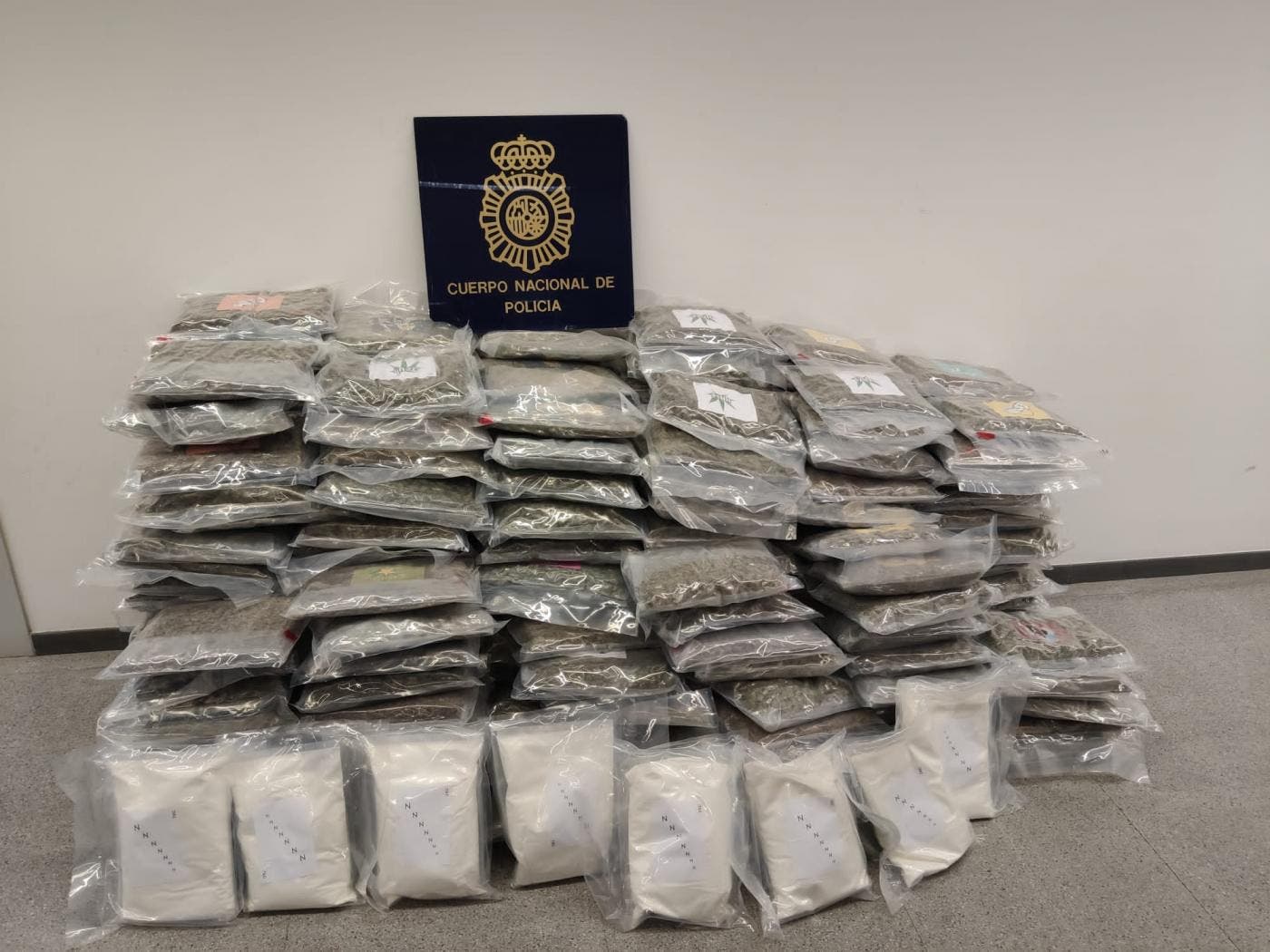 SEVERAL British individuals have been arrested for allegedly smuggling drugs by using their drink businesses as a cover.

Policia Nacional had been tracking a British man since the arrest of two traffickers back in 2018.

According to police, this Brit, and other compatriots, together had a network of legitimate international beverage companies, allowing them to transport drugs unnoticed across the continent.

Policia Nacional have arrested nine people after finding 239 kilos worth of marijuana buds and 17.8 kilos of synthetic drugs hidden among pallets of beer and other products.

Six raids have been carried out across Malaga, Granada and Barcelona while the nationalities of the nine arrested include British, Spanish and Hungarian.

The British ringleader’s home was searched in October 2019 and was found to be housing two high-end cars which had been reported stolen in the UK.

Meanwhile last month, the network was preparing an imminent shipment in Rubi, Barcelona.

Police were able to intercept a vehicle on the AP-7 as it passed through the Catalan capital.

A search found 127.9 kilos of marijuana and 17.8kilos of synthetic drugs hidden in four pallets of beer.