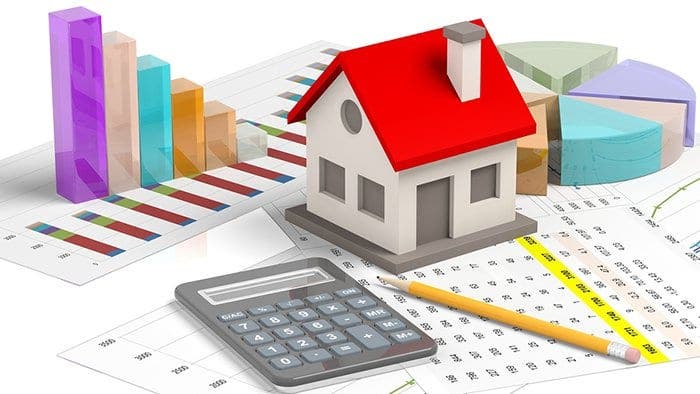 IT’S bad news for Brits who own homes in Spain and rent them out for extra cash or to help pay the bills.

According to economist Santiago Lapausa, the tax paid by Brits on profits earned from rentals will increase by 5% after the transition period unless a specific deal is reached.

Currently, as European Union citizens, Britons pay 19% tax on the profits made from renting out their properties, and after deducting expenses.

This is done every quarter.

However once the transition period ends and Britons are labelled as third country citizens, that tax will increase to 24% of the gross rental income and they will NOT be allowed to deduct any expenses.

The warning was made by Lapausa at the Brexit and now? conference in Marbella, organised by the Centre for Tourism Initiatives, lawyer Ricardo Bocanegra and British consul Charmaine Arbouin.

But it’s not just the Brits who may suffer, given that 50% of the Costa del Sol real estate market and perhaps and even larger percent of the Costa Blanca market relies on British buyers.

Brits are often persuaded to buy properties as the money they can make renting it out while they are away helps pay off the mortgage.

Additionally, property managers have created a whole industry in looking after and managing such properties.

Alex Trelinski - 12 Jun, 2021 @ 10:30
BENISSA on the northern Costa Blanca is taking a novel approach to getting non-Spaniards to register on the local padron by employing a team...

EXPLAINER: US travel tentatively returns as Spain moves from Level 4 to Level 3