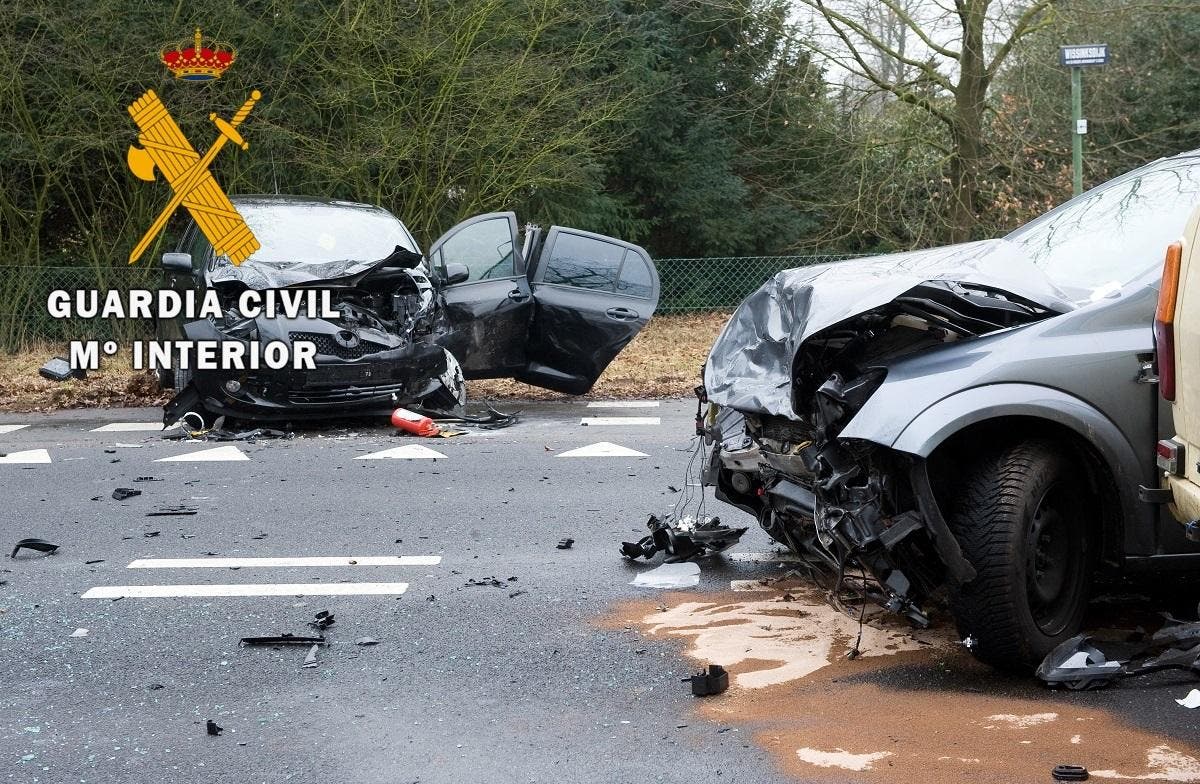 A WOMAN is facing two years behind bars for recording the scene of a fatal car crash and sharing it online.

The witness is being investigated for a crime ‘against moral integrity’ after she shared footage of the carnage, including a victim ‘in the last moments of her life’ as she was being treated by a medic.

Investigators say the clip, which went viral on social media, caused ‘serious damage’ the family of the victim.

If convicted she faces a sentence of between six months and two years.

The accident, which killed two people, occurred on the A-1204 road in Arboleas, Almeria.

Tragedy struck when a food truck and a car driven by an individual without a licence collided.

One of the victims died while trapped in their vehicle.

Medics tried to treat the crash victims at the scene but they could not be revived.