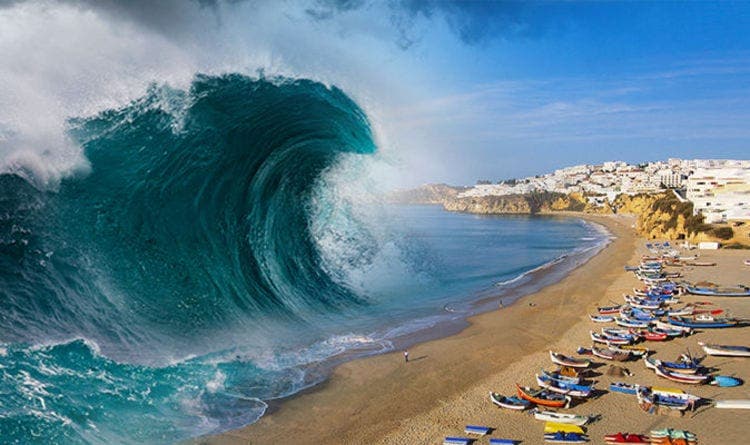 ANDALUCIA is preparing for a tsunami which could happen ‘within 300 years or today’.

The Minister for the Interior Elias Bendodo announced on Tuesday that the government is working on a special emergency plan for the deadly phenomenon.

Although there is no obvious current threat, sources from the Junta have said they want to be prepared for the catastrophe when it hits.

Deputy leader of Adelante Andalucia Maria Garcia Gonzalez, however, warned that many experts and scientists have reported a ‘real risk’ of a tsunami on the region’s coastline, particularly in Huelva and Cadiz.

She said it could happen ‘in 300 years or today’ and that the government must be prepared for any situation.

It comes after a royal decree on November 20 called for a Basic Civil Protection Planning Guideline for tsunami risks.

The decree asks that there is at least an emergency protocol in the case of a monster wave, including a response plan.

The goal is to have a model of joint coordination between services and administrations across different regions and provinces.

Bendodo said Spain does not yet have a tsunami plan either on a national or regional level.

Andalucia, however, has already carried out risk analysis and developed a population warning protocol.

The work done so far has revealed that the Atlantic side of the coast i.e Cadiz and Huelva, are at a much higher risk of a tsunami.

In some areas the waves could be 12 metres high, particularly between Conil and Cape Trafalgar.

It is hoped the Copernicus project, run by the European Space Agency, will carry out continuous studies on the tsunami risks facing the region – and that their results and findings will be freely accessible to anyone.