Unless you just landed from another planet, you probably have an idea about the deadly disease, cancer. In the modern world, breast cancer alone has taken many lives. The high chances are that it has taken some of your family members or even people close to you. Today, there are many myths and assumptions out there talking about this type of cancer, some of which can be confusing. Without further ado, here are some facts about the condition and that you should have at your fingertips. 1. Breast cancer can affect both men and women

In the recent past, there has been an assumption that breast cancer is a condition that only affects women. It’s not true. According to health experts from https://www.now-health.com/en/blog/5-things-to-know-about-breast-cancer/, breast cancer is a condition that can affect even the men. About three years ago, the American Cancer Society estimated that 2470 cases of breast cancer were diagnosed in men in the U.S. Although it’s rare in the men, it’s possible and is often characterized by symptoms, such as:

Now and then, there has been this myth that breast cancer can be inherited. Therefore, if there is no history of the ailment in your family, then you can’t be infected. The assumption is incorrect, as many factors can trigger the disease. Only about 10% are believed to be hereditary and may develop early in life. Today, most people who suffer from the condition have no family history, meaning other factors trigger the disease.

3. Working out helps reduce the risks of breast cancer

After the diagnosis, you will hear most of the patients asking how they are a victim of the illness, yet they are physically fit and eat healthily. There is a popular myth that insists that if you maintain a healthy weight, eat healthily, avoid alcohol, and exercise regularly, you can eliminate breast cancer. Well, the tale is somewhat accurate because healthy living helps lower the risk of getting affected. However, the regular workouts and healthy diets can never guarantee that you will ever get the disease.

Now and then, you have come across campaigns dubbed ‘No Bra Day’ over the internet. Over time, the media pushed these campaigns, creating an assumption that wearing a bra causes breast cancer. There is a strong belief that wearing a bra, especially an underwired style, restricts the flow of lymph fluid of the breast, leading toxic substances to build up in the region. However, there is no scientific research to collaborate with the popular theory. A study conducted in 2014 showed that there was no link between bra-wearing and this type of cancer.

5. No connection with carrying your phone in your bra can cause breast cancer

Now and then, the media has fueled claims that carrying your phone in your bra causes breast cancer, which isn’t true. This popular theory as well has no scientific evidence to back it up. However, phone manufacturers often do recommend that you keep your phone away from your body as much as possible. Therefore, it would be best if you avoided hiding your phone in the bra or chest pocket until scientific research is available to clarify if the theory is true or not. 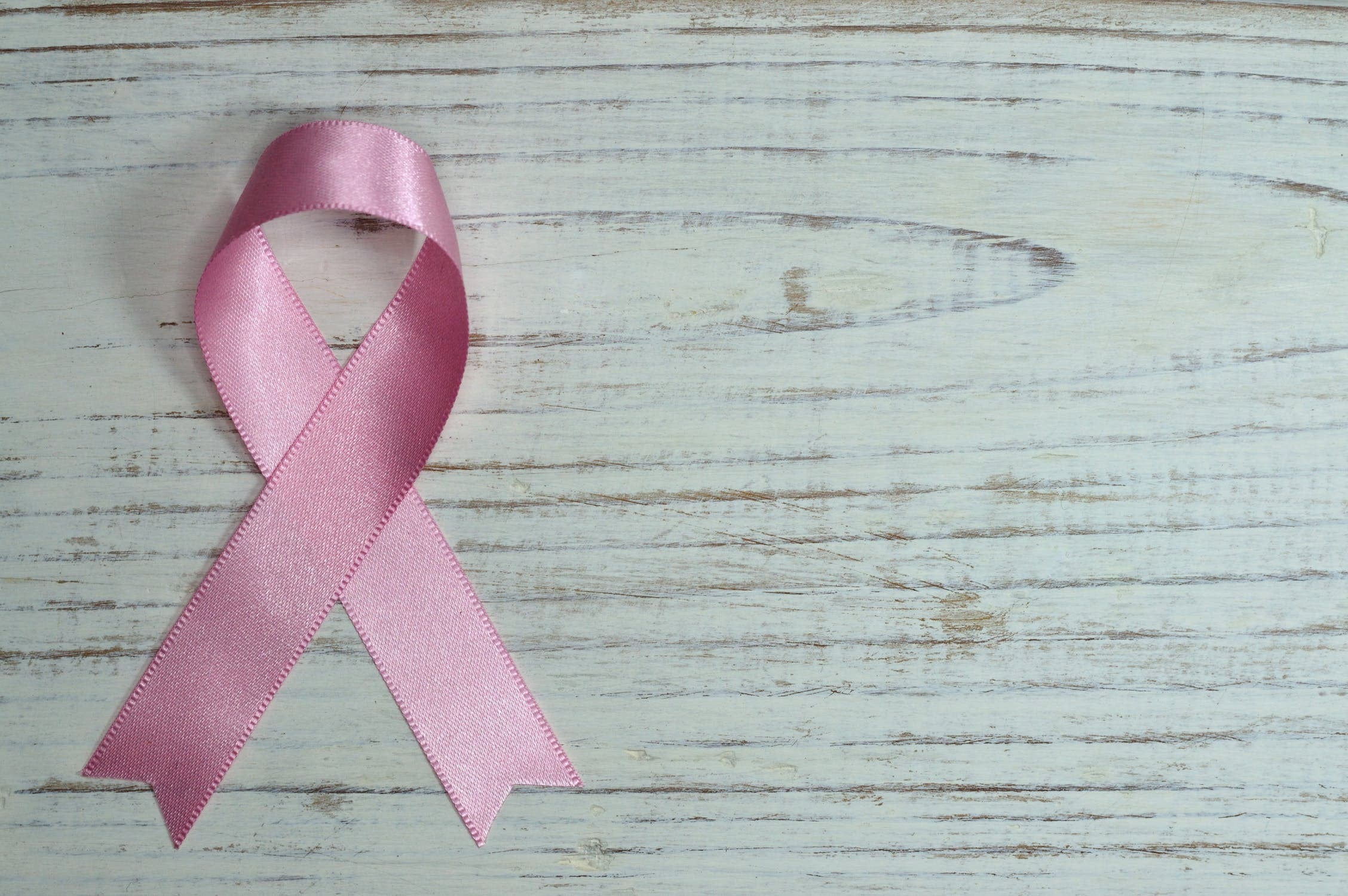 6. There is no scientific proof that excessive sugar causes breast cancer

Now and then, there is a theory claiming that excessive consumption of sugar can speed up the growth of all types of cancer. Well, according to science, all kinds of cells in your body use sugar (glucose) as fuel. While the cancer cells are known to consume more sugar as opposed to the typical ones, there is no scientific evidence to support the claim that consuming too much sugar triggers the condition. However, this doesn’t mean that you go consuming all sorts of junk foods with added sugar. By doing so, you are inviting weight gain, and as you know, excessive weight increases your chances of getting breast cancer.

Now that you are aware of the various facts surrounding breast cancer, it would be best if you familiarized yourself with the early signs of the condition that you should be mindful of. Some of the top warning signs you should watch out for include:

If you observe any of the signs hinted above, your first response should be to see a specialist for a cancer scan. Remember, early detection is the best remedy for dealing with breast cancer once and for all. It would help if you had in mind that the signs you see may not necessarily mean that you have breast cancer. But, it would help if you confirmed with a doctor that it’s not.

In the modern world, cases of breast cancer have been on the rise. The sad part is that this deadly condition has continued to take people’s lives while leaving others financially unstable. Listed in this article are some of the common facts that you should know. By reading the entire article, you will understand breast cancer even better. This piece also goes ahead to point out the warning signs you should observe within your body, and that may be related to the deadly condition. If you find any of the stated symptoms, the best you can do is visit a health professional for scanning. With early detection, you can save yourself from the pain and agony that comes with being a victim of the condition.