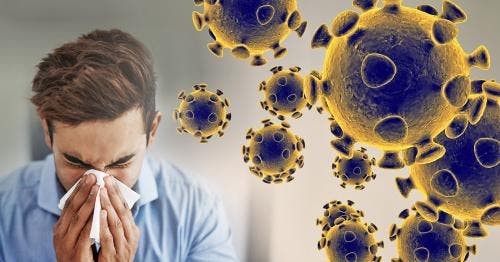 SPAIN is weighing up restricting large gatherings and closing schools in response to the ongoing coronavirus outbreak.

The measures are mostly considered for Torrejon in Madrid and Vitoria, where health authorities are still unable to pinpoint how some of the patients there became infected.

While most of the cases are related to patients who brought the disease from another country, that is not the case in Madrid, which has become a cause for serious concern given that the vast majority of infections in recent hours have been via local contagion.

Director of health emergencies at the ministry of health Fernando Simon told press today that there has not yet been a large ‘community spread’, i.e. among those already known and being treated.

For this reason, Simon said Spain will remain on stage 1 ‘containment’, at least at the national level.

Increasing the protocol level to ‘mitigation’ on a national level would bring a large socio-economic impact and would call for the banning of large gatherings, he said.

However he conceded that specific areas may be placed under such protocols, such as Madrid and the Basque Country.

The government will be discussing such plans at a series of meetings between the autonomous communities today.

Simon added that there were currently only 11 patients whose origin of infection remain unknown.

In Andalucia, the cases which were once a top priority for investigators are now believed to have come from a Chinese couple.