POLICIA Nacional have yesterday arrested a 31-year-old man in Valencia for allegedly stabbing his housemate over a coronavirus-related argument.

The man was about to leave home in Mislata with his ill girlfriend when his housemate advised him against breaking Spain’s emergency rules of confinement.

After pointing out the man’s girlfriend had a cough, the alleged aggressor picked up a knife of ‘large proportions’ and stabbed the victim in his arm and neck.

Neighbours called the police, who sent the victim to hospital to be treated for his wounds.

The alleged assailant – who was to be be living illegally in Spain – was arrested on the scene.

It comes as 81,000 fines have been issued and 777 people detained since the announcement of Spain’s state of alarm on March 14. 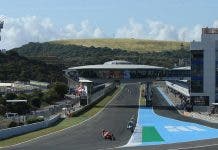 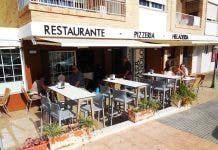 Simon Wade - 29 May, 2020 @ 13:52
ORIHUELA City Council has decided that bars and cafes are now exempt from paying the additional tax for using pavements for their...