A TOTAL of 31 RACERS line up for the third round of the eSport MotoGP Virtual Grand Prix this weekend at the Circuito de Jerez – Angel Nieto.

With the first two rounds being an overwhelming success, fans will be treated to a bumper roster for round three.

The event brings 10 riders from both the Moto2 and the Moto3 categories, who will be joined by MotoGP favourites Maverick Viñales, Marc Marquez, and Fabio Quartararo.

Previous race winners Alex Marquez and Pecco Bagnaia will also be taking part from their homes while under COVID-19 lockdown.

Missing from the race will be the LCR honda pair of Takaaki Nakagami and Cal Crutchlow.

Crutchlow doesn’t own a Playstation while Nakagami does not yet have access to the MotoGP20 game.

Racers will be competing for the first time on Milestone’s brand new MotoGP20 Playstation game, and the race will be live streamed on social media then available to watched later on-demand.

The race will also raise funds for Two Wheels for Life, a charity set up to provide motorcycles to provide health care services to under-served populations in rural sub-Saharan Africa. 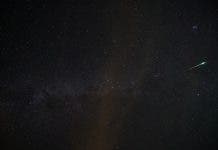 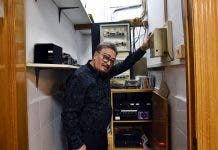