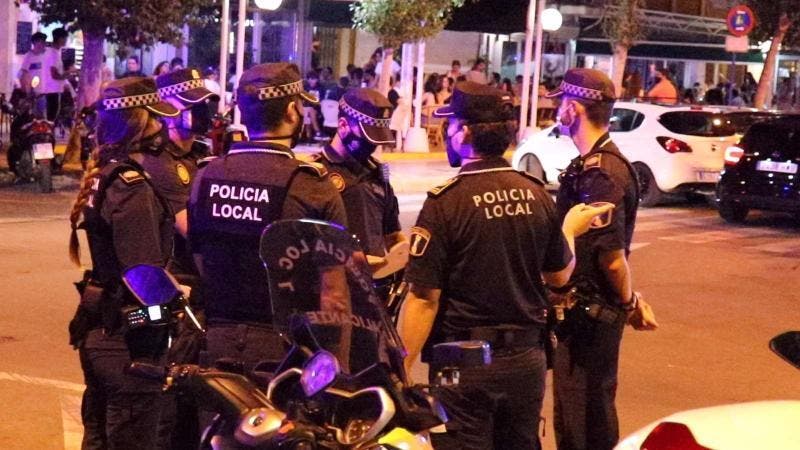 NEW penalties to enforce guidelines to stop a recent spike in COVID-19 cases in the Valencian Community start this Friday(July 24).

The package of measures includes steep fines for club owners that flout capacity and social distancing rules as police checks are likely to be stepped up.

Recent coronavirus outbreaks across the Costa Blanca have seen an infection spike amongst younger people going to nightclubs.

There will be the potential of a fine of up to €60,000 for clubs that break the permitted capacity of customers.

There´s also concern over “ad hoc” gatherings and parties involving young people known as a botellón, which are now likely to be broken up by the police.

Authorities have also warned of significant penalties for any bar and restaurant that don’t follow safety rules.

That includes the need for a safe distance to be kept between tables on terraces as well the obligation to regularly clean and disinfect tables and chairs to reduce the chance of the spread of COVID-19.

More minor infractions like a lack of displayed health information on all premises are also going to be more rigorously enforced.

The government decree says people who do not wear masks in all public areas will be fined between €60 and €100.

That will include a penalty for just having the mask on the chin, as opposed to covering the mouth and nose.

Rules on mask-wearing were extended across the Costa Blanca last weekend and the regional administration appeared to hint that they planned tougher sanctions against non-compliance.

In the end, they have merely continued with the tariffs that have been set nationally by the government in Madrid.

Valencian President, Ximo Puig, said earlier this week; “We have introduced this decree to give all of the security forces in the region the strongest possible legal backup to act with the forcefulness the situation needs.”