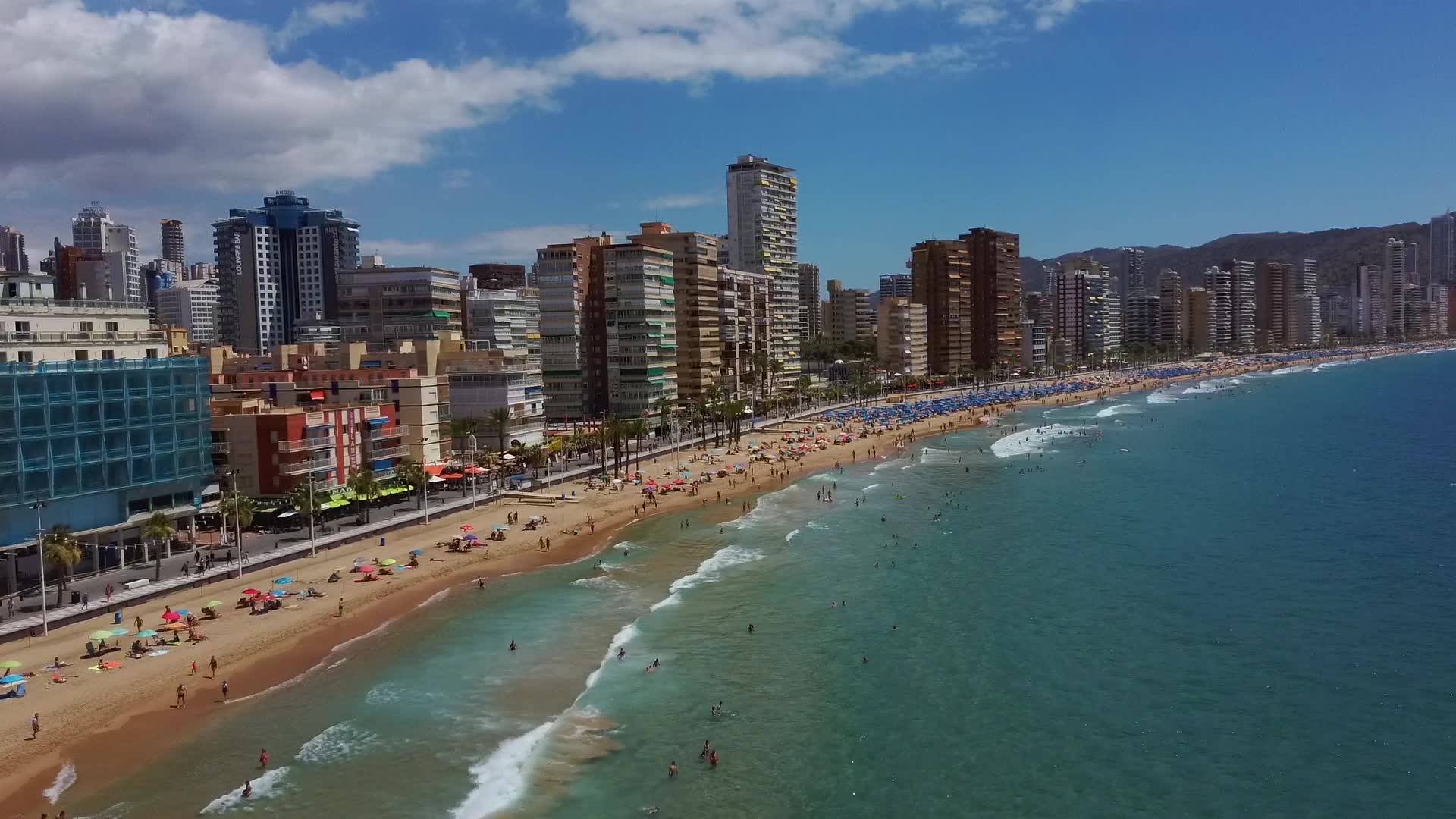 FIGURES from Spain’s National Statistics Institute(INE) have shown that international visitor numbers to the Valencian Community in June were massively down by 96.6 per cent compared to the same month in 2019.

The statistics were marginally better than the national drop of 97.7 per cent.

Border restrictions brought on by the coronavirus pandemic were not eased until June 21, and the INE reported that just 31,487 foreign visitors came to the Valencian region during the month.

The return of significant air schedules to airports like Alicante-Elche and Valencia did not kick in until July 1, which meant that air travel barely figured in the June statistics.

Most of those travelling into the Community came from France and the region accounted for 15.4 per cent of Spain’s foreign arrivals, beaten by Catalunya which was the country’s biggest area for international visitors at 37.4 per cent.

In line with the drastically reduced numbers, tourist expenditure for June was €19 million in the Valencian Community, down by 98 per cent over 12 months.

Dilip Kuner - 15 Apr, 2021 @ 12:17
MOTORHOMES are currently the safest and ‘freest’ option to enjoy your free time and feel at home while traveling. During the COVID-19 pandemic, travelling by...

Man charged with attacking and injuring local woman in Gibraltar