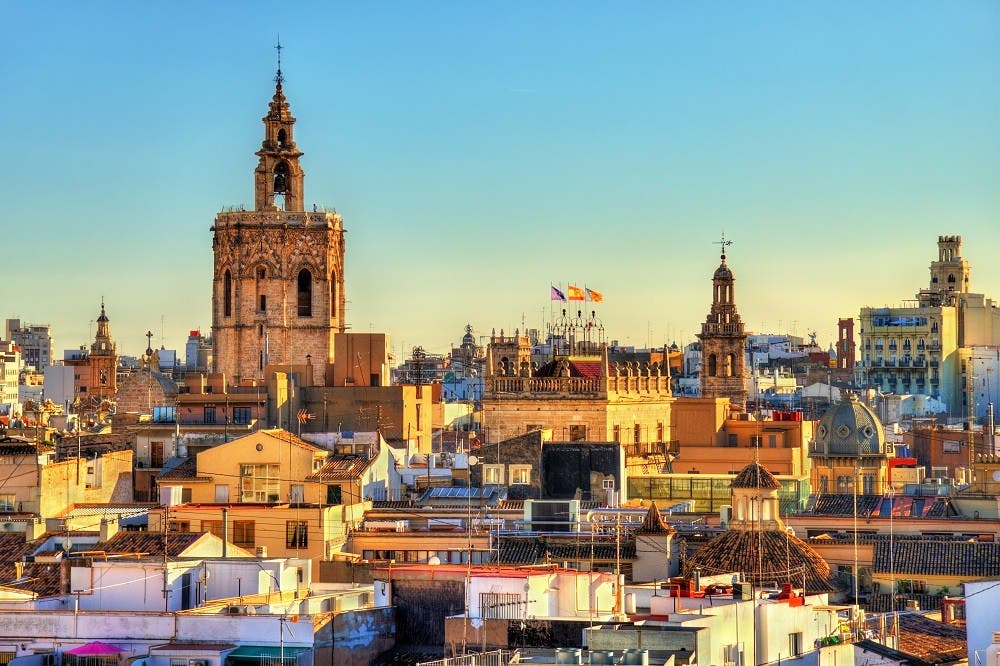 SPAIN’S Valencian Community has registered its biggest rise in COVID-19 cases over a weekend since the State of Alarm ended on June 21.

Last weekend’s new case count is almost double that of the previous weekend, with the statistics suggesting that there is cause for concern in the Valencia City area.

Over two-thirds of the fresh cases were in Valencia Province(433) while Alicante Province, which includes the Costa Blanca, logged 133 new infections.

There have been no new outbreaks reported in Alicante Province with the main concern on that front being further north in Valencia Province with 17 flare-ups, 12 of which are based in Valencia City with 57 people being infected.

The health authority also said that 67 per cent of people diagnosed with COVID-19 are asymptomatic and so present no signs of having the virus.

That leads to the serious concern about the virus being spread by individuals who do not believe they are contagious and who choose to flout mask wearing and social distancing rules.

Simon Hunter - 6 Oct, 2022 @ 17:30
HUNDREDS of UK driving licence holders are threatening to ‘invade’ the British embassy in Madrid next week. They are organising via social media in a...