Home Costa Blanca Teenager kills her mother and leaves body to rot in bathtub for... 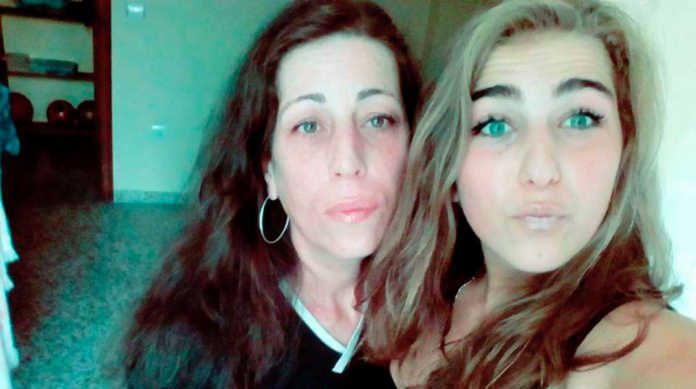 A TEENAGE couple have been arrested after the mummified body of the girl’s mother was found in the bathtub of a Valencian Community apartment.

A 19-year-old woman and her 18-year-old boyfriend are set to be charged over her death in early April in a flat in l’Alcúdia de Crespins, some 50 kilometres inland from the Costa Blanca resort of Gandia.

The woman’s mother, named as Anna.T, was a Bulgarian national who lived in the area for 20 years.

She suffered stab wounds and was then dumped in the bathroom.

Her daughter continued to lived in the flat as if nothing had happened and told neighbours that her mother had gone on a trip.

Residents said there was a vile stench wafting around parts of the apartment block, but did not suspect that the foul odour was oozing out of a decomposing body.

The medical examiner could not determine the exact time the woman died due to the mummified condition of the corpse.

The Guardia Civil were told about the body by a teenage friend of the dead woman’s daughter, after she confessed to him that she had fatally stabbed her mother

Authorities are trying to find out what motivated the attack and why the rotting body was not disposed of.