Home Benidorm Scooter rider dies in Benidorm after being hit by a bus on... 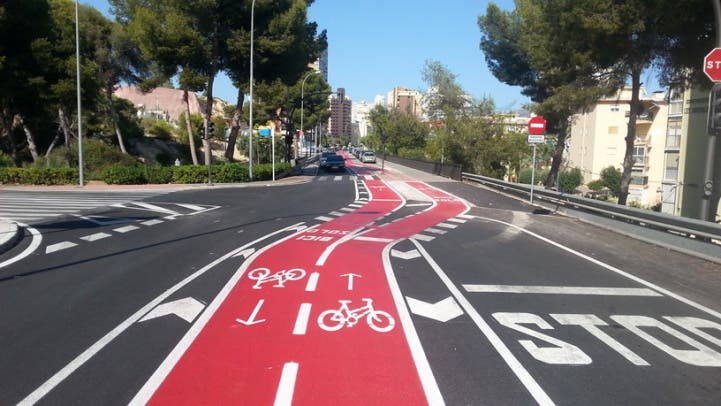 A WOMAN died in Benidorm this Monday morning(August 25) when her scooter was hit by a bus.

The incident happened on the junction between Avenida Murtal and Avenida Villajoyosa at around 8.40am.

The 29-year-old Spanish national was on her way to work when she was struck by the bus.

Witness reports suggested that she was travelling on a designated bike lane and that the bus veered onto it.

Paramedics confirmed her death at the scene and Benidorm’s Policia Local are investigating the incident.