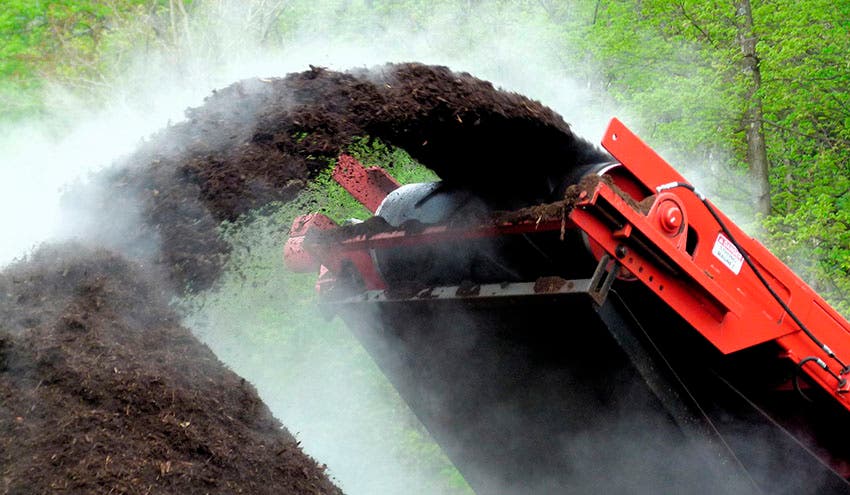 PLANS to build a manure processing factory on the Murcia-Alicante Province border have caused a big stink amongst residents and environmentalists.

The proposed plant, to be owned by Murcia-based company Grupo Lucas, would be based on a 13 hectare site off the CV-949 road at Ermita de los Remedios in Torremendo.

96,000 tons of chicken and cow manure would be processed each year to make fertiliser for local farms.

Objections to the plans have to be raised by September 30, and two environmental groups, Amigos de Sierra Escalona and Ecologistas en Acción have voiced their opposition.

Carlos Arribas from Amigos de Sierra Escalona said: “The plans are an outrage. A vile stench will hit an area of several kilometres affecting residents who will also have increased problems with flies.”

The plant will be located three kilometres from Zeneta with serious concerns raised by community leader, Salvador Cánovas:

“We are going to try to stop this development by using everything in our power because the proximity of the plant can harm many people.”

“We will stage protests if we have to,” Cánovas added.

A Grupo Lucas spokesman said that the indoor plant is different to a landfill site which residents had previously campaigned against.

He added that ‘everything had been done within the law’ and it would be down to the Department of Territorial Policy to make a decision made on the basis of studying all of the submissions made to them.