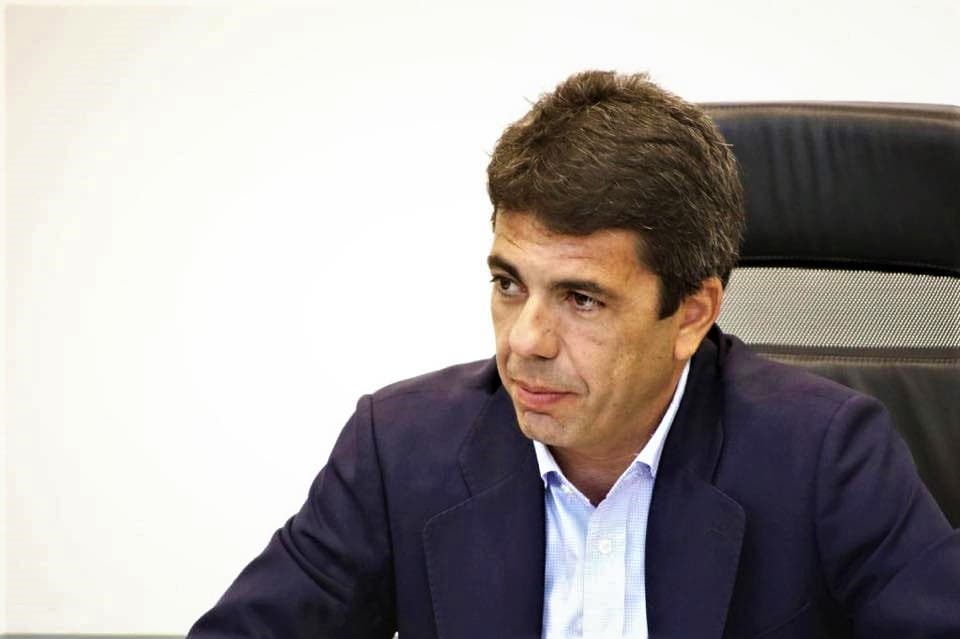 A CALL has been made to introduce a ‘traffic light’ system to classify COVID-19 safety levels in Spain’s tourist areas.

Alicante Provincial Council president, Carlos Mazon, said that the Costa Blanca was being unfairly lumped in with other parts of the country and suffering the same restrictions, despite it having fewer coronavirus infections.

Speaking at a conference in Alicante called ‘Tourism and the Pandemic’, Mazon said:

“We need to code areas as red, amber, and green depending on the status of the coronavirus and the way safety measures are enforced.”

He added that restrictions from the national and Valencian governments had caused ‘anger and confusion’ on the Costa Blanca because the two bodies are not prepared to listen to any alternative suggestions.

Carlos Mazon said: “Health is a priority but decisions are being made without listening to the tourist sector and taking note of everything they have done to make things as safe as possible for visitors.”

He praised areas like Benidorm which has launched a plan for a ‘safe tourist’ corridor and the ‘Safe Alicante’ initiative.

Mazon also said that he could not understand why the Valencian government had decided to extend the closure of nightlife and restrictions on bars and restaurants for a further 21 days from this Monday(September 28).

“Government health experts will have their reasons for recommending why these restrictions are continuing, but we have seen no concrete figures as to what the closures have actually achieved.”