Home Alicante ‘Black Widow’ gets 22 years in jail for bumping off her fourth... 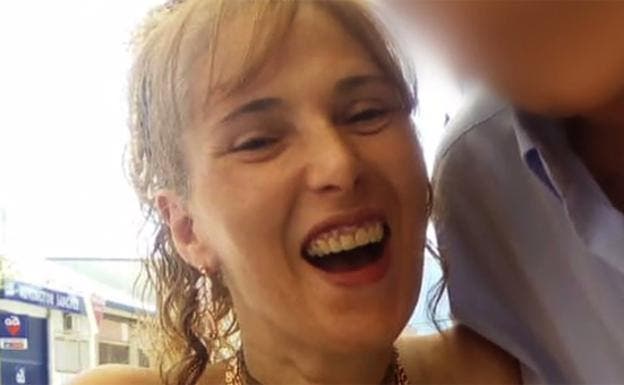 A WOMAN and her friend have been given a total of over 42 years behind bars after she killed her new husband.

‘Conchi’ got 22 years and six months in jail, with Perez receiving 20 years.

The killing took place at a car park overlooking Alicante’s La Albufereta beach, some 20 days after she married her fourth husband.

Luise Alonso was lured there on the pretence that ‘Conchi’ wanted to lay down some flowers in memory of some deceased friends and relatives.

‘Conchi’ was dubbed as the ‘Black Widow’ after three previous marriages where one of her partners apparently met a violent death.

On the fateful night at the beach, she stood up from her wheelchair and held Luise Alonso, while Perez stabbed him multiple times with a screwdriver.

Perez acted as a carer for ‘Conchi’ who pretended to be disabled to get state benefits.

The court also ordered the killers to pay out €150,000 in compensation to Luise Alonso’s three children.