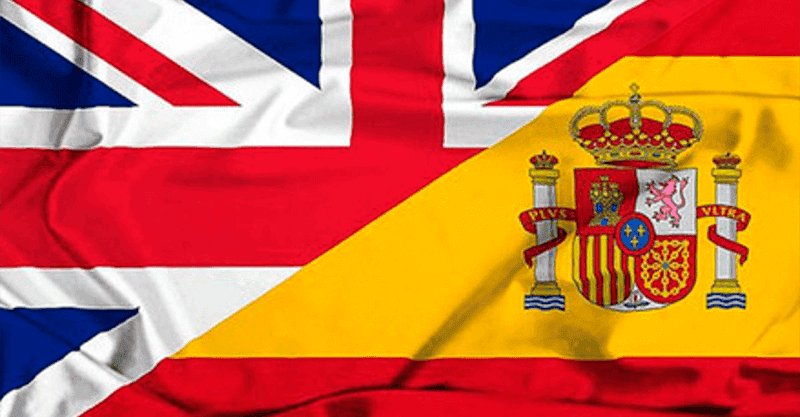 THE EXPAT Centre in Ciudad Quesada has spoken out about the sheer volume of British applicants applying for Spanish residencia in recent weeks.

Understandably, Brits want to be seen to be doing the right thing but those already with green cards (residencia) need not apply for the new TIE just yet.

Indeed, Alicante centres handling applications are at saturation point with appointments right up until new year.

It’s been well-publicised that the December 31 deadline for new residencia applications is fast approaching, thanks to the ramifications of Brexit.

However, Moira Carmenate, owner of the Expat Centre, admits some Brits just need to be patient.

The Scottish entrepreneur says, “if you are already resident in Spain with a green card or paper, there is no rush to exchange it.”

She continued, “There is a three-step process with the new applications, so it’s a slightly more time-consuming process – meaning time is of the essence.”

“Additionally, we need to make sure applicants have sufficient health cover in place, which isn´t just needed to support the TIE application,” added Carmenate, “as it’s still unclear whether EHIC cards will even be valid next year.”

The Expat Centre has been established in Quesada for over a year, helping Brits organise their health cover, insurances and other essential services.

They have limited spaces between now and Christmas for fresh residencia applications and an open diary in January for replacement cards.