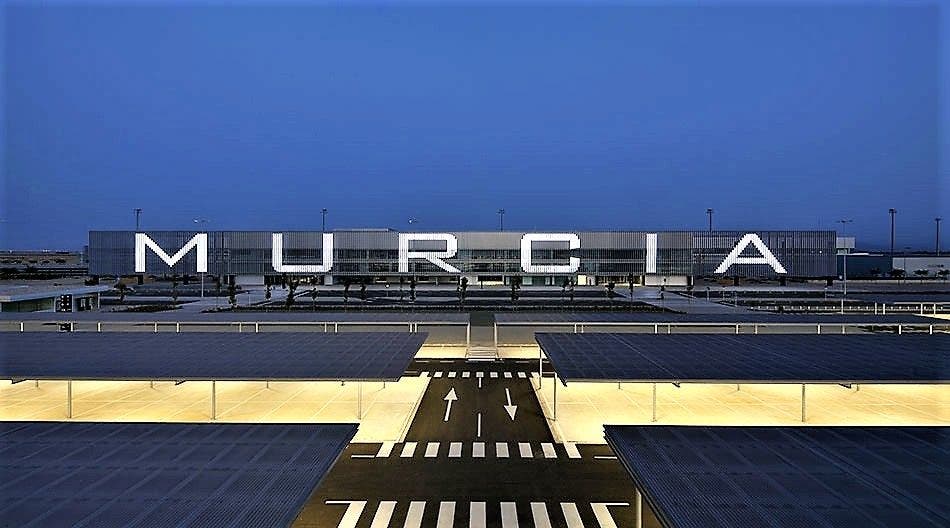 MURCIA’S regional airport at Corvera faces two weeks without any flights due to cancellations caused by pandemic travel restrictions.

Internal services to areas like the Canary Islands will not resume until early December with one Ryanair flight scheduled for November 18.

After that date, nothing is slated until December 1 with Binter set to pick up their twice-weekly service to Gran Canaria.

Besides Binter, only TUI, Ryanair and Easyjet had planned winter services to nine destinations, but those have been mothballed due to COVID-19 travel restrictions.

Corvera, which was opened as a replacement for San Javier in January 2019, had no services between March and July due to the first State of Alarm.

One point one million people used Corvera in 2019 which beat initial estimates after the transfer from San Javier.