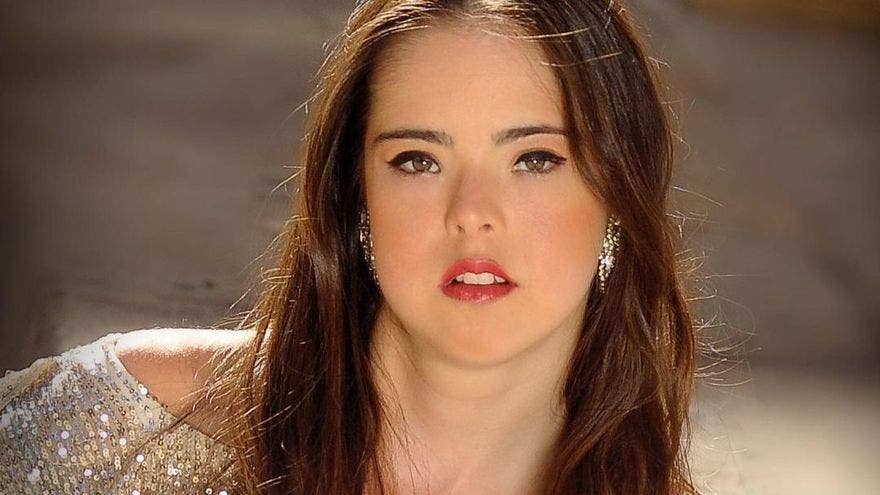 A BENIDORM model with Down’s syndrome will get a prestigious award in the early hours of Sunday morning(November 15) for being ‘an example to follow’.

23-year-old Marian Avila will receive the 2020 Quincy Jones Exceptional Advocacy award in a ‘virtual’ ceremony to be hosted in Denver, Colorado.

The award is named after the legendary American musician and producer, who will take part in the proceedings.

Marian became the first-ever model with Down’s syndrome to walk the catwalk in New York Fashion Week in 2018.

She will share the honour with actor Caterina Scorsone from the popular US TV series Grey´s Anatomy.

Marian appeared in her first fashion show in Madrid in 2016 and has been busy ever since.

Dugmore’s mother was in charge of the models at the New York Fashion Show and arrangements were for Marian to fly over and take part.

Her assignments since then have included a range of shows as well as advertising campaigns for El Corte Inglés and currently promoting diversity for Levis.

In an interview with the Efe news agency, Marian Aviles said:

“People with Down’s syndrome can achieve as much as anybody else. My motto is I can.”

“We can all fulfil our dreams and I am very happy and honoured to receive such an important award.”