Home Alicante Husband slashes wife’s face with blade after she calls time on their... 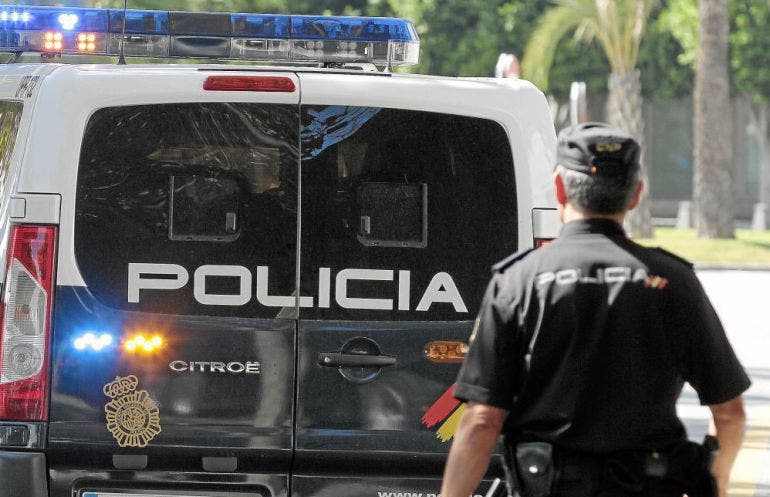 AN ALICANTE woman had her face slashed by a razor blade after telling her husband that their marriage was over.

A 44-year-old Moroccan man was arrested by the Policia Nacional after the Wednesday morning(November 25) attack in Alicante City.

The 32-year-old victim, also Moroccan, was taken to Alicante General Hospital where her injuries were described as ‘non-life threatening’.

The woman suffered deep cuts to her face, arms and neck, but no vital organs were severed in the frenzied attack.

Ironically, the assault happened as Alicante and many other Spanish municipalities were getting ready to commemorate the ‘International Day for the Elimination of Violence against Women’.

Reports suggest that the woman told her husband that she wanted to leave him and he angrily rushed into the bathroom and grabbed a razor blade to use against her.

The assailant was spotted walking on a nearby street a short time afterwards by Policia Nacional agents.

Four hours after the assault, Alicante City civic leaders observed a minute’s silence on the steps of the Town Hall in honour of every woman who has suffered domestic abuse.