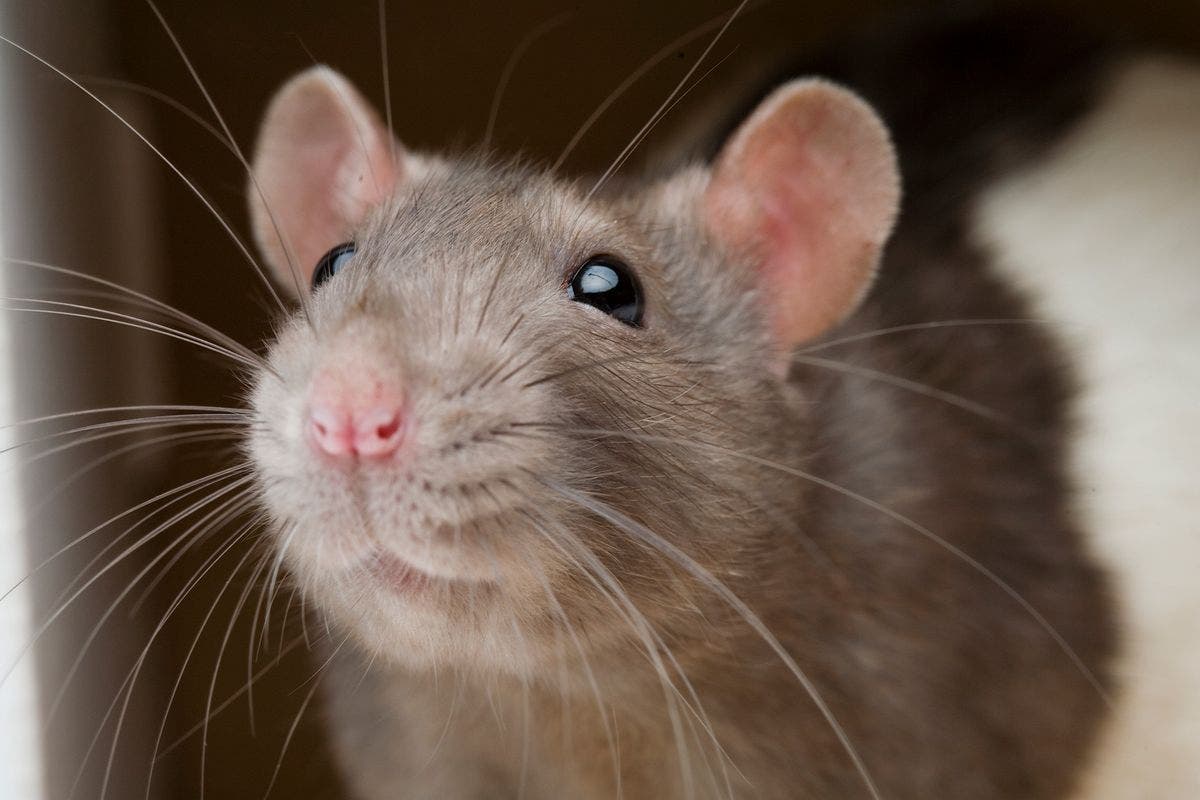 FLY-TIPPING is causing a plague of rats according to Orihuela Costa residents.

People living on urbanisations in the Villapiedra area say that dumped garbage is building up next to waste containers, which allows rats to breed and spread.

A number of rodent sightings have been reported in near-by properties.

One British couple said that their fibre-optic internet system had to be replaced after rats gnawed through the cables.

“Rubbish was been left to pile up for over a month and we have complained to Orihuela council about what has happened.”

Orihuela’s health councillor, Jose Galiano, has promised to meet with the residents over sorting out the plague.

Besides the rats, the Cabo Sol, San Jose, and Lomas de Cabo Roig urbanisations have also seen an increase in insects.

“There has been a lack of cleaning and proper sanitation work in recent weeks but at least prunings have now been removed from local green areas after building up for two months.”