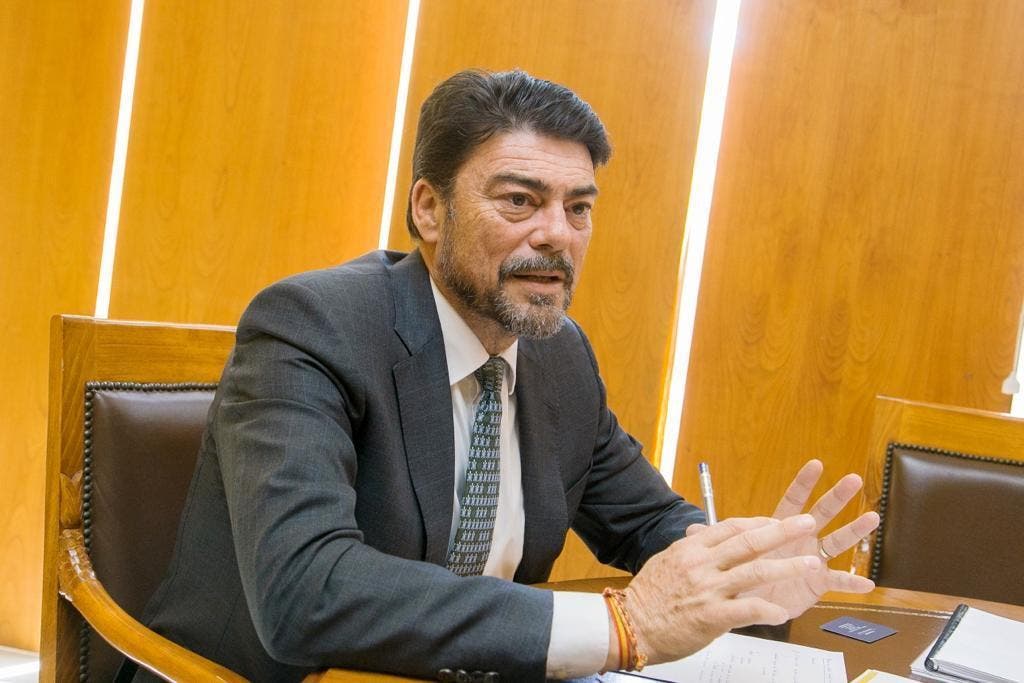 ALICANTE’S mayor, Luis Barcala, wants answers from the Madrid government over illegal immigrants flying to the area from the Canary Islands, amidst fears that some may have COVID-19.

Over 400 ‘immigrants’ have used Ryanair and Vueling services since last Friday(December 4) to arrive at Valencia and Alicante-Elche airports, according to a claim from the SUP police union.

16 people were arrested when they landed at Valencia last Tuesday because of their ‘irregular’ immigration status, with two of them testing positive for the coronavirus.

A number of alleged Aliens Act violators were said to be travelling with fake documents that day.

Around a hundred migrants from the Canaries are estimated to have flown into Alicante-Elche airport over the last week.

No figures have been published over how many have been detained, if any.

In his letter, Luis Barcala says: “The transfers are generating alarm and uncertainty among Alicante City residents.”

The mayor has called on Poblador to be ‘transparent’ over the numbers arriving from the Canaries after they were held in detention centres because of their immigration status.

“I want to know whether the Spanish government has put the immigrants onto the planes and or if they have travelled by their own means, as well what is being done to work out their final destination,” Barcala added.

The mayor asked: “What justification is being given for these people from the Canary Islands to come to the Valencian Community and to by-pass all the current coronavirus restrictions?”

The Policia Nacional has launched an operation this weekend to check personal documents of travellers from the Canaries arriving at Manises airport in Valencia.

Meanwhile, the Valencian president, Ximo Puig, has asked the Madrid government to stop sending the migrants to the area because ‘the Community is closed’.