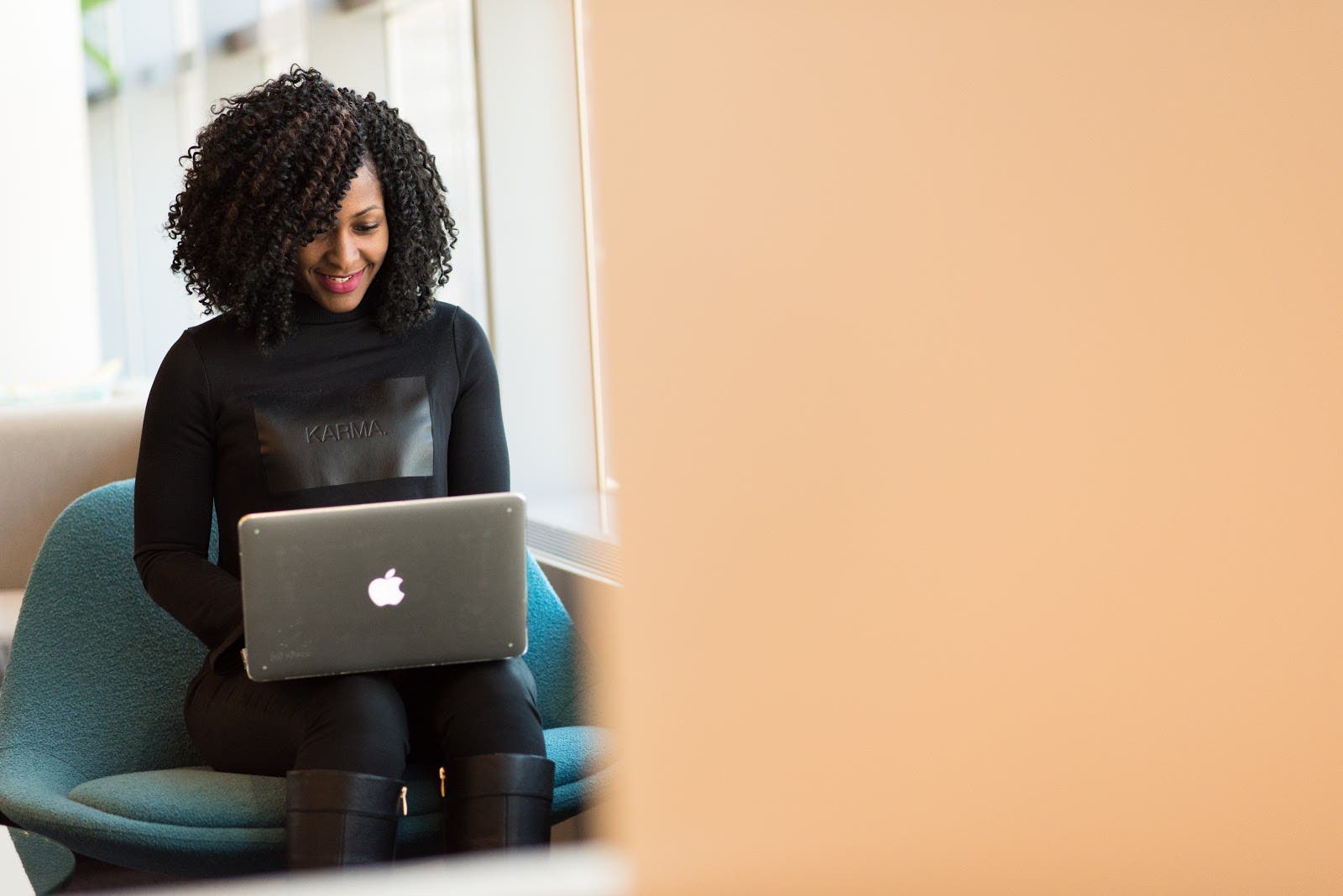 The popularity of video chats has continued to grow steadily in recent years. The popularity and prospects of this communication tool could be clearly assessed 9 years ago, when Microsoft spent 8.5 billion dollars on the purchase of Skype in 2011. Although by that time, all sorts of chat roulettes were already enjoying their popularity on the top of Olympus.

New platforms, tools and applications for different formats of video communication continued to appear from each year:

In light of social isolation that a significant part of the world in 2020 was forced into, high-quality, safe and reliable video service has become a must-have for most areas of life of a modern person. This is also because today video calls are much more often used not only for communication with distant relatives and on vacation, but also in many other areas, which previously “lived” offline.

Where are video chats used today?

Let’s briefly go through the list of areas where streaming services have become especially needed: 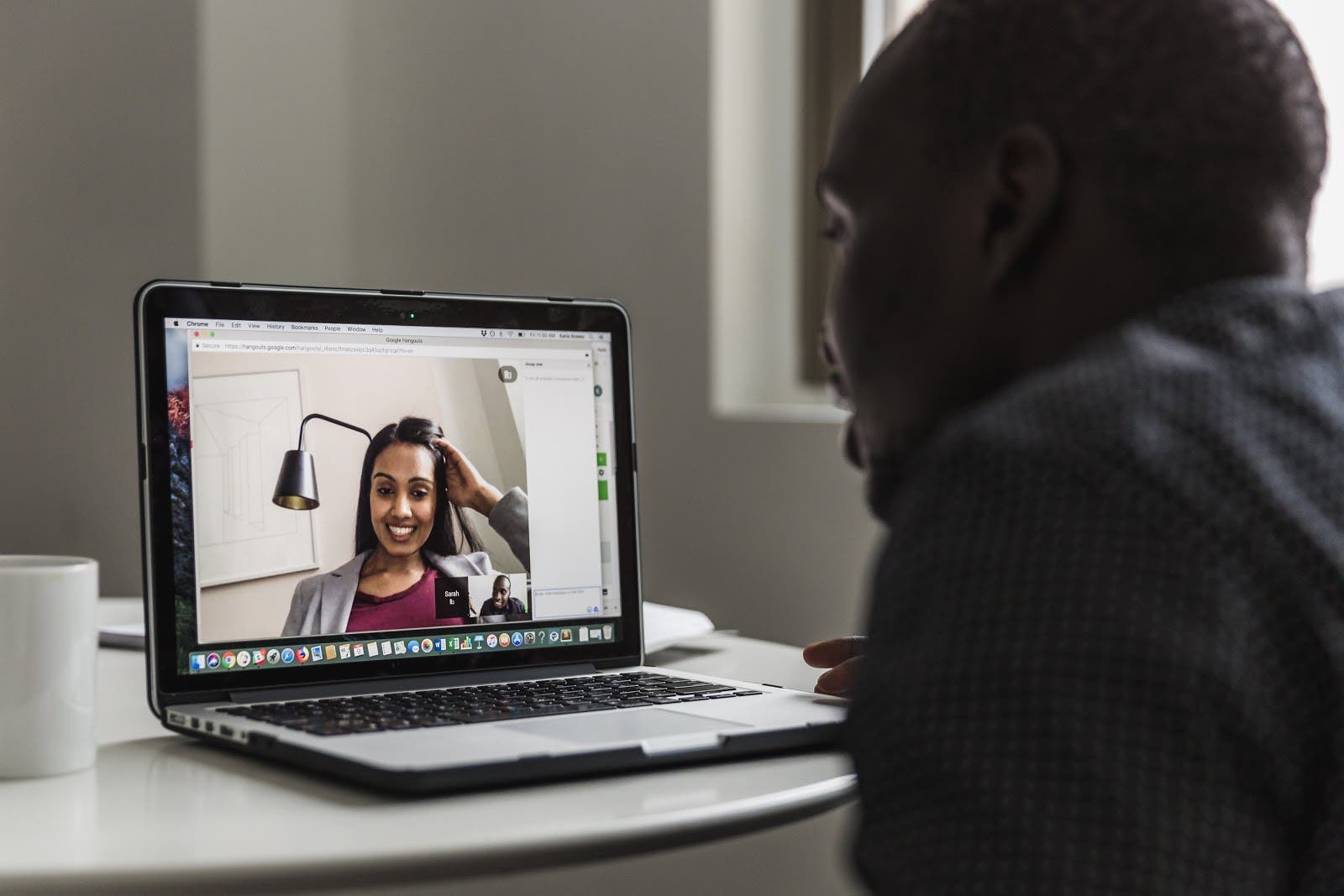 Speaking separately about distance learning and work, the NY Times reported back in April that the growth in the number of sessions in the most popular video services (Zoom, Google Classroom, Microsoft Teams, Hangouts Meet by Google) ranged from 2 to 4 million.

Of course, other methods of virtual communication (for example, text chats) and training (watching recorded video lessons) are available today, but it is video communication in real time with a “live” contact that ensures the maximum sense of presence, operational interaction and high-quality communication. For example, according to Lifesize, 89% of people say video conferencing helps them feel connected with the loved ones.

As interesting are the results in the automotive business, obtained by Google in 2018 (although 2 years have passed since then, the information remains extremely relevant). The report says that 64% of buyers reported willingness to purchase a vehicle without a test drive when shown a 360-degree video of the selected model. Isn’t this the evidence that video communication is useful for a wide variety of people?

Obvious comparison: online video chats versus everything else

If the information provided previously does not seem convincing enough to you, we suggest turning to the simplest logical reflections. Let’s evaluate the practicality and effectiveness of online video services in comparison with other ways of interaction.

If you are a client manager and your task is to communicate with current and potential customers, often you have several tools in your arsenal: text chat, phone call and video chat. The first option is the least stressful and easiest. However, its downside is that the client only needs to close the page in the browser to forget about you and your company. There is nothing you can do.

Talking on the phone certainly gives you more chances to bind the client and “sell” something to them. But in this case your chances are high only if you read the client’s intonation well in order to catch their mood. In contrast to other things, video chats provide maximum contact with the interlocutor, allow you to see their facial expressions, mood, quickly determine their needs and offer them exactly what they are looking for.

According to the statistics of the service statista.com, back in 2015, 49% of students from around the world reported that they had taken online courses in the previous 12 months. In turn, the World Economic Forum in April this year noted an increase in the number of users of several services for online learning by 80% -200% since the beginning of the lockdown. This, of course, includes live streaming courses and self-paced courses. However, it is the first option that is most effective and productive for the majority of learners.

Firstly, only via video there is a direct connection with the lecturer and the opportunity to ask him a question on the topic right during the lesson. Secondly, supervision by the teacher significantly increases the chances of the student completing assignments diligently. Thirdly, usually during broadcasts, there is a general chat for all listeners, where they can interact, help each other, prompt and work in a team. All of this makes a huge difference in performance compared to pre-recorded lessons and real-time video lectures.

Nobody disputes the fact that online dating has become one of the main trends of our time. So, in their February article Dating Sites Reviews pointed out that 7 out of 10 couples now meet online. Profile resources include social networks, dating websites, specialized mobile applications and online video chats like Omegle with girls. Each has its own pros and cons, but video chats are the most reliable and closest alternative to live communication.

In May, Hinge Labs published a material with the results of surveys of its users. 67% of those surveyed admitted that dating in video chat was more natural than they thought. 80% rated their video dates as quite successful. Based on the responses received, the company concluded that people find webcam dating even less uncomfortable than first dates in person.

Such results will not seem surprising if you think about the fact that it is during a live broadcast that you can properly and comprehensively evaluate your interlocutor, see their lively emotions, observe reactions and facial expressions, have eye contact, which is so important in any communication. At the same time, video dating is much safer than real one and the risks for both partners are minimized, because you can always disconnect from an unwanted interlocutor.

Security is the vulnerable side of video chats

When making a choice in favor of communication via the Internet, it is important to remember that even the most convenient resources have their own peculiarities. This includes the security of the online service. Even the most famous and largest applications sometimes face hacks, data thefts and other hacker attacks.

Back in April, the Information Security Newspaper website wrote that Microsoft Teams video communication application could be hacked using a single gif file. An attacker could gain access to information from any user accounts, and then get to the data of companies whose employees contacted through the platform.

A month earlier, the Washington Post reported that a huge number of recorded video conversations (which took place in ZOOM) were freely available to anyone. A simple iteration of file names allowed access to private dialogues, sessions with doctors and psychotherapists, working discussions, and so on.

It would seem that companies are drawing conclusions from the current events and patching holes in the vulnerabilities of their software products, which means that the problems should gradually disappear. However, sometimes users themselves forget about the basic safety rules. 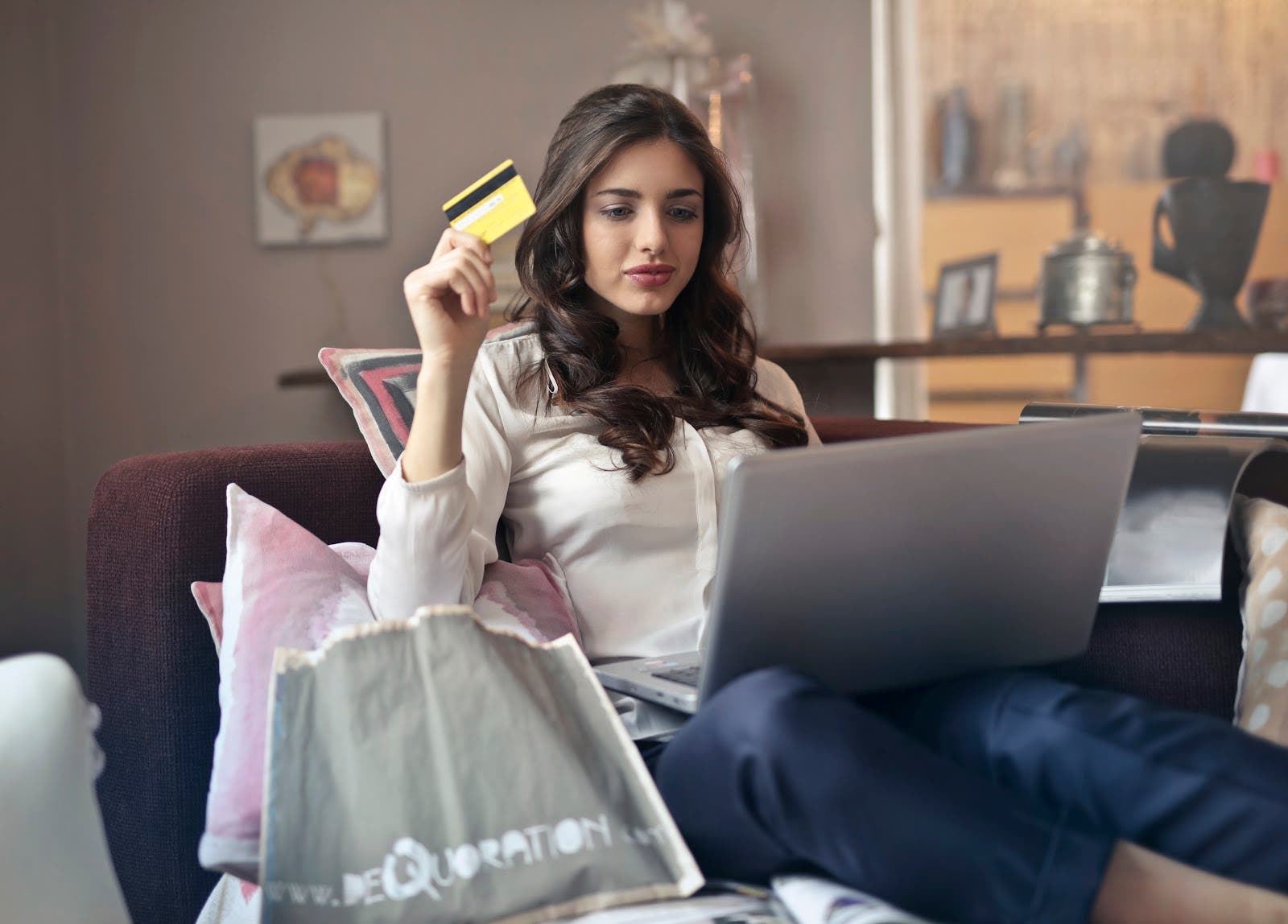 In order to minimize the likelihood of unpleasant events when using platforms for video calls, it is enough to remember and follow a few simple rules.

Don’t use your primary email when registering

If you have only one mailbox, we strongly recommend that you create a spare one and specify it when registering on an unfamiliar resource. Do not forget that when hacked, an intruder can get access to your email, which means – to all letters, notifications and reports received by you. This rule, of course, is relevant not only for video chats, but also for many other websites and online platforms.

Keep track of what you do and how you look

Even if you are video chatting with your mom in the middle of the night, because she lives several time zones away from you, practice shows that even a very secure system can be hacked and hackers can get access to your conversations in real time. In this situation, there is enough stress from the fact of the appearance of an uninvited guest, and the thought of what exactly he will see will only add to your worries. You should not give an extra reason and a way to compromise you.

Think what you say

You are being recorded. Maybe not right now, but it happens quite often: many users of video calling software record their conversations. It can be psychotherapists, doctors, webinar lecturers, or just someone in the company of friends who decided to keep virtual gatherings for memory. Therefore, always keep in mind the classic phrase of law enforcement officials: “Anything you say can be used against you.” Alternatively, one day you can see yourself on YouTube, and it will be nice if you don’t have to blush for what was said earlier.

It sounds corny, but simple absent-mindedness can result in significant damage. By clicking on someone else’s link to an unfamiliar video broadcast, at best you will see content that is irrelevant to you, and at worst you will find yourself on a fake page that collects your personal data and passwords.

The same relates to files. It may be a track sent to you by mistake, or it may be a virus that will ruin your life and your computer for a long time.

Online video chats and video conferencing services have become a real salvation for many people during a forced lockdown and social isolation. However, always remember that first of all it is you who should take care of your safety and comfort in the virtual space, because no system is perfect, no matter how advanced it is.