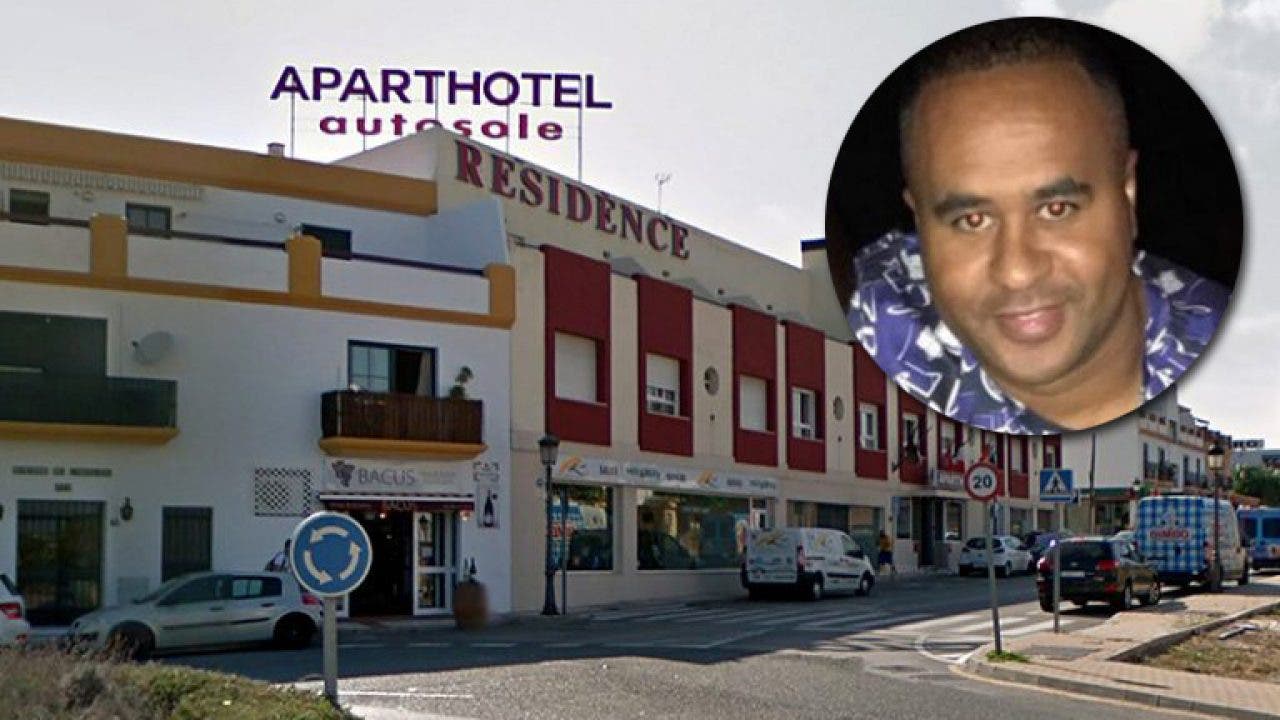 A West Yorkshire coroner has recorded an open verdict over the death of British criminal, Sean Hercules, on the Costa del Sol on 10 September 2018.

Wakefield coroner, Kevin McLoughlin, said that: “As the Spanish authorities have not disclosed details of the findings from their investigation into the incident, the exact sequence of events immediately prior to his death is unclear”.

The inquest was postponed a number of times in 2020 because a police report had not been sent to the Estepona Court, to pass on to British authorities.

Last February, the UK Ambassador to Spain, Hugh Elliott, wrote to the Estepona Court to try to unsuccessfully break the log-jam.

Sean Hercules, 39, was shot 38 times by Policia Nacional officers at the Autosole Aparthotel in Cancelada.

Coroner, Kevin McLoughlin, heard that Hercules had a history of drug trafficking, robbery and weapons possession.

12 weeks after being released from a four year sentence, he went on to shoot a man in Leeds city centre in 2006.

On the fateful night in September 2018, Hercules crashed his car following a night of partying in Puerto Banus and abandoned the vehicle.

Policia Nacional officers found ammunition in the back of the car and they went to the hotel to speak him.

The father of two opened his room door, walked down the corridor and is said to have drawn a weapon, which led to the policemen firing back and killing him.

The officers stated that two firearms and four cartridges were found next to his body.

Last February, his mother Martha Friel, told the Olive Press: “They shot him 38 times which is surely an excessive number.”

“I want to know why would Sean pull a gun on policemen, that’s suicide?

“I think they had him confused for someone else.”