Home Coronavirus ABOUT TURN as bars and restaurants back down from Tuesday reopening threat... 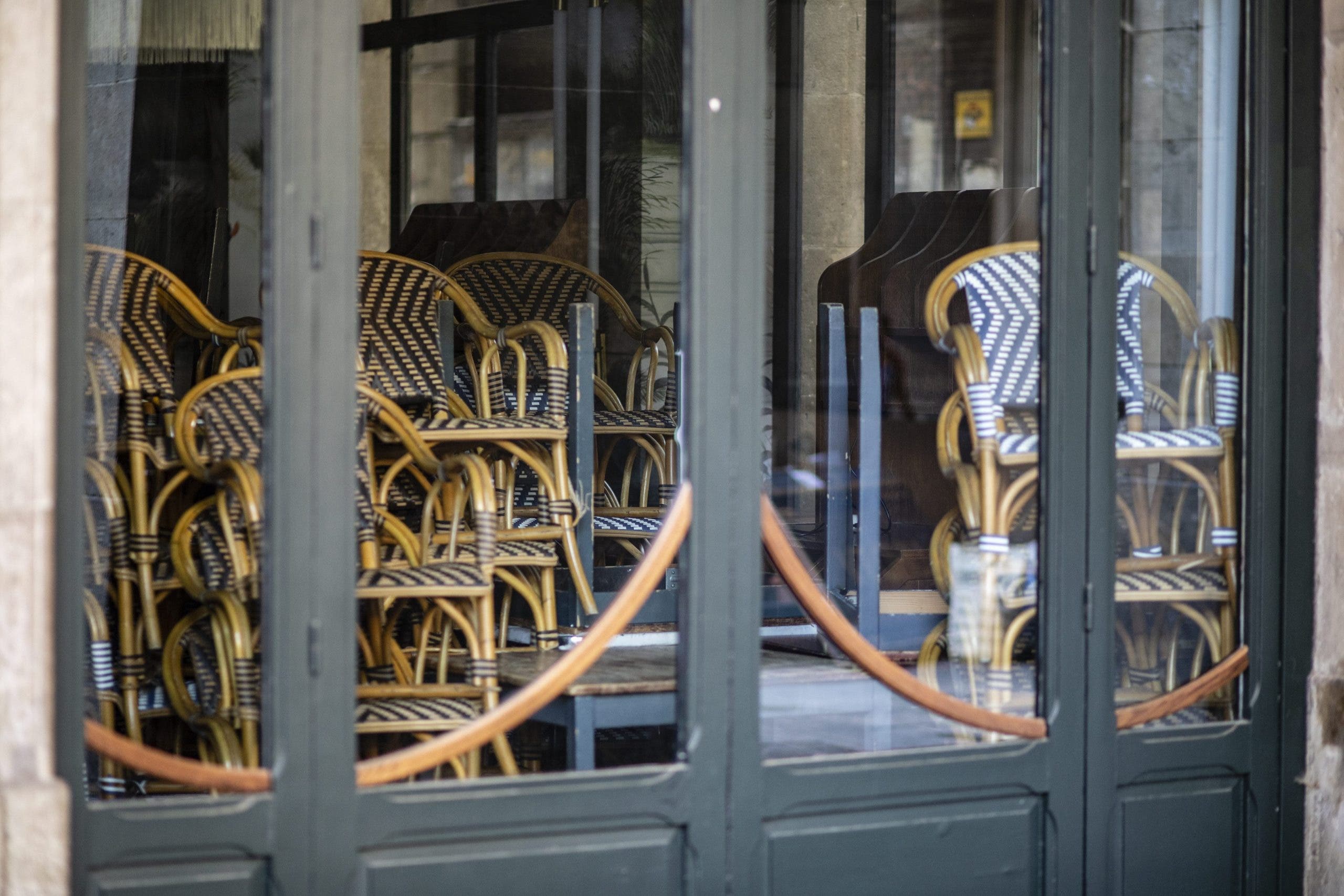 PLANS to illegally reopen hospitality businesses tomorrow(February 16) in parts of the Valencian Community have been scrapped.

The call was made last week by the Castellon Hotel Association(Ashocas) who say that circumstances have now changed.

Businesses were warned by government officials that they faced potential fines of up to €30,000 if they flouted the imposed shutdown and they could have been prevented from reopening for up to two years.

Ashocas president, Alvaro Amores, said: “We believe that in a week things have changed a lot, as we will be meeting with the regional health ministry tomorrow where we are convinced that there will be an important agreement reached for the hospitality sector.”

“There is also legal action taking place before the Valencian Superior Court against any continuance of hospitality as decreed by the regional government,” added Amores.

Ashocas said they had decided to call off tomorrow’s reopening in order preserve public order and not to put its members in legal trouble.

Some hospitality groups from around the Valencian Community had given their support for the protest reopening, but many associations criticised the action because it would have broken the law.

Bars and restaurants were forced to close on January 21 due to high COVID-19 infection rates, after a fortnight of daytime service only until 5.00 pm.

The closure remains in effect until at least March 1.

Dilip Kuner - 5 Feb, 2023 @ 12:05
IT started as a Cold War tale of intrigue involving a spy, international headlines and appearances from Robert and Edward Kennedy. It ended when a...