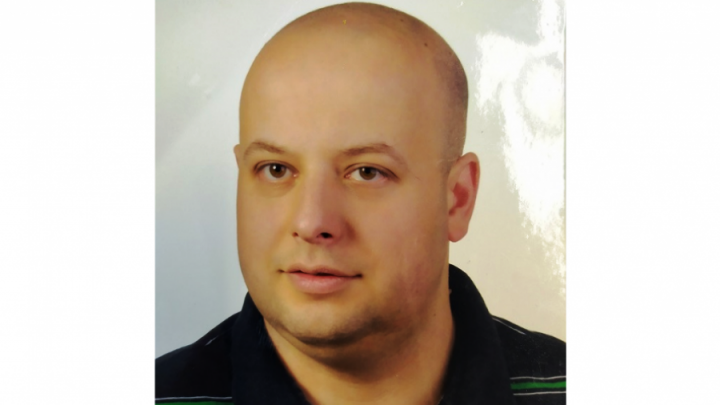 A Polish businessman who disappeared last autumn may have been murdered at his Costa Blanca rental villa by members of a drugs gang.

The Guardia Civil are working on a theory that 38-year-old Marek Rzeszowski was killed by drug traffickers that distribute marijuana to Poland and other East European countries.

Rzeszowski flew into Madrid on October 9 and drove to the Marina Alta area with the express intention of living locally and opening a business.

The missing man paid a year’s rental in a €17,000 cash sum to secure the rental home in Pego and signed the lease on October 30.

The last contact with him was via a mobile phone call on November 10, a ten minute drive away from his accommodation.

His family in Poland reported his disappearance, and the Guardia Civil carried out two extensive searches of his Pego villa.

Forensic experts discovered that parts of the property, including the floor, had been subject to ‘intensive cleaning with highly sanitised products’.

The walls had been painted and furniture had been removed, which Guardia officers regarded as strange since the property had only been renovated six months earlier.

The ‘deep-cleanse’ has led to a working theory that the businessman could have been murdered.

The Guardia have taken a statement from a friend of Rzeszowski that he met when he arrived in Madrid.

They are also trying to work out why he paid €17,000 in advance to rent the Pego villa.

Polish reports suggest that the businessman had no hesitation in paying previous rentals in large cash sums and that he allegedly had a ‘close relationship’ with a woman in Spain.