Home Alicante Executed victims of General Franco to be exhumed from mass grave on... 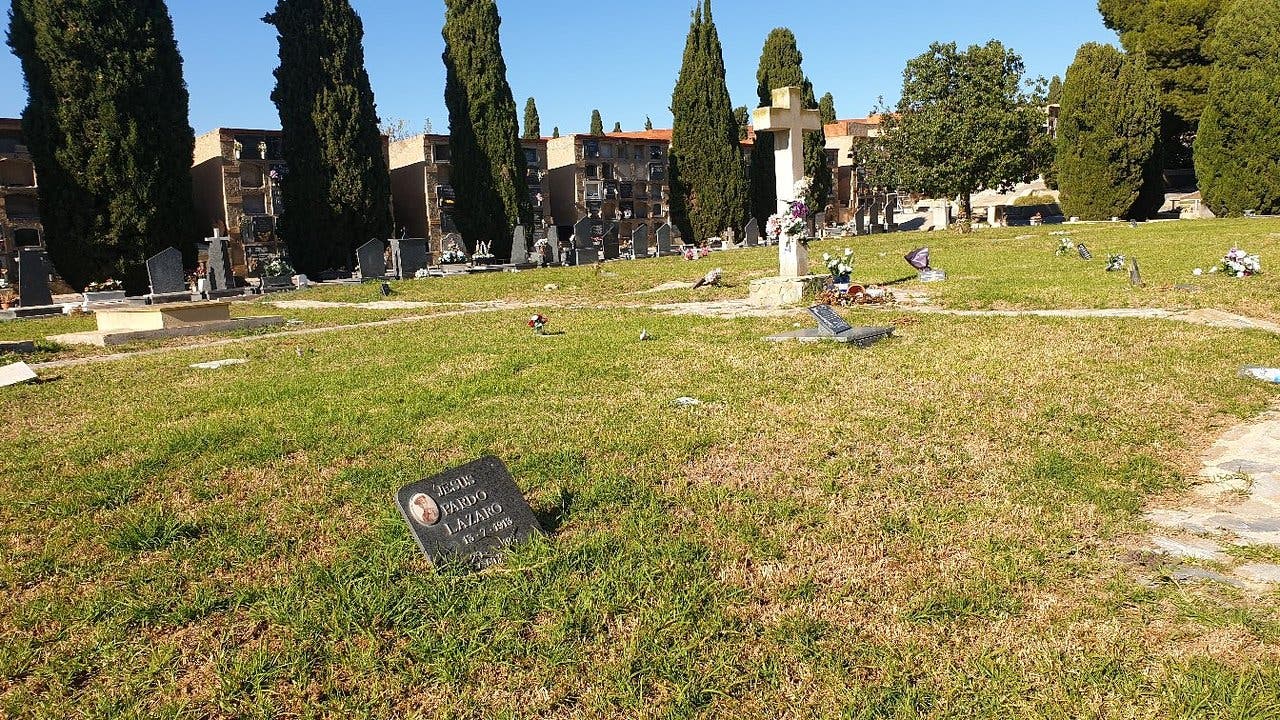 WORK will start at Alicante cemetery next week to exhume the bodies of 11 people murdered between 1939 and 1945 during the fascist regime of General Francisco Franco.

The only previous exhumation at the site was in 1984 of the famous Orihuela-born poet, Miguel Hernandez, who died in prison in 1942.

597 people were executed between 1939 and 1945 with many of them pinned up against the walls of Rabasa barracks and shot.

They were then dumped into mass graves at Alicante cemetery.

The executed men and women had left-wing views and were politicians, judges and lawyers as well as teachers, soldiers, and students.

Three-quarters of those killed were aged under 45 and included a number of teenagers.

DNA testing will be used to identify 11 victims in a specific area of the cemetery, with the hope of handing over their remains to relatives.

Names on burial records have enabled contact to be made with five family descendants in Vega Baja area towns like Orihuela, Rafal, and Redovan.

The cost of the exhumation is being born by the Valencian Government’s Department of Democratic Quality.

It’s head, Rosa Perez, said: “We planned to start ten months ago, but the coronavirus pandemic meant that we had to postponed the work.”

Two weeks has been set aside for the 11 recoveries which will be complicated by the fact that in the 1970’s, coffin burials were made over the top of the common grave.

Maria Jose Perez Galan from Rafal, whose grandfather is one of the 11 buried in Alicante said: “We are not going to allow him to be forgotten and we want to give him the dignified burial that he deserves,”