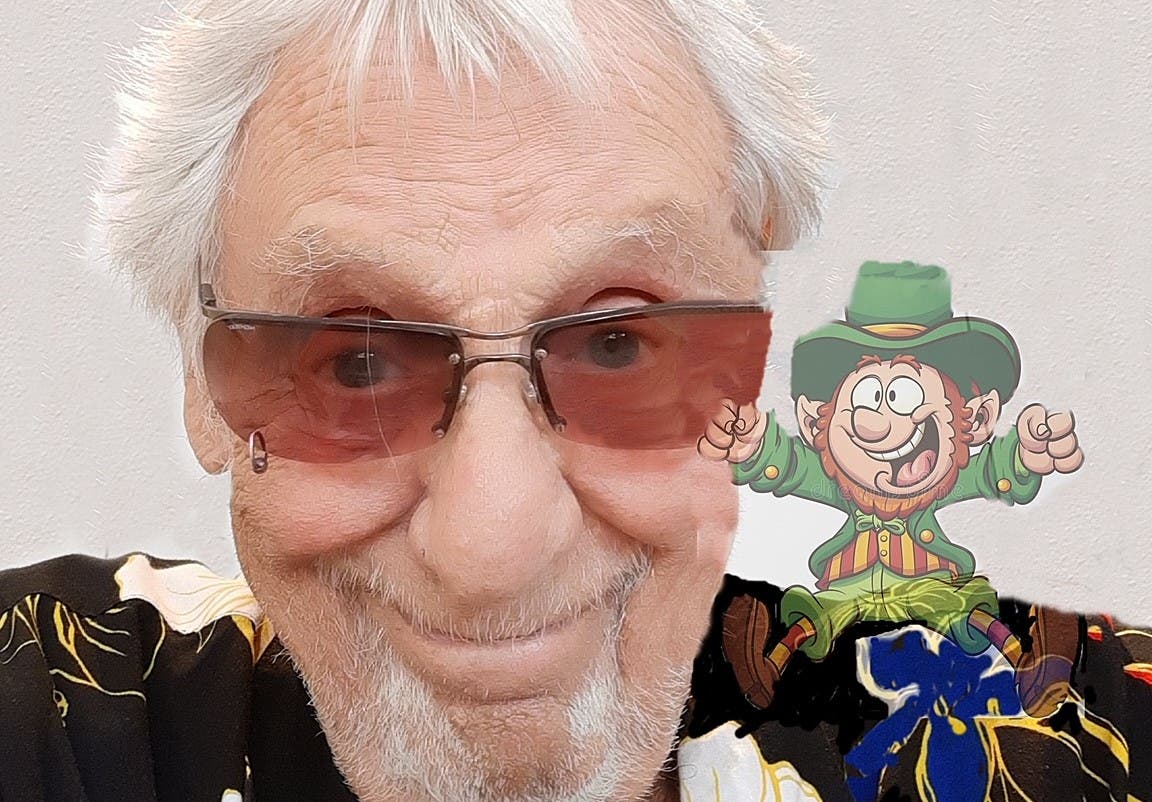 IN a recent rambling, I reported that life as we know it here in Spain was on the edge of total extinction as we are forced to face the fact that empty shelves in Brit food shops may last for months, even years.

As lorryloads of our vital dietary needs are curtailed by a fanatical frenzy of red tape at French and Dutch ports, we expats, now known as the outcasts of the EU, are being punished for the sins of our fathers – or rather our Godfather – Boris.

But since scribing that vital information, I have received reports of strange happenings in branches of a leading British supermarket food chain here in Spain.

Random reports suggest unknown forces are at work within the stores after dark, but whilst weird, also suggest they may ultimately be of benefit to all of us still craving for our union-jack top-ups.

Ethereal green lights have been seen emitting from respective stores, accompanied by sounds of violin music, screechy laughter, and cries of begorrah and sláinte.

Several over-curious citizens ventured out for closer inspection, claimed to have seen scenes more akin to an animated movie than a food supermarket.

Products were seen running rampant in the aisles, dancing jigs to the accompaniment of little violinists, perched on top of Kerrygold butter shelves.

When contacted for comment, a company spokesperson stated:-¨These are difficult times, and we are making every effort to keep supplies flowing into Brit kitchens. This necessitated the need to source alternative merchandise and transport routes into Spain, as our recent statement in social media explained.¨

When pressed for an answer to the in-store, Irish jiggery-pokery, we were referred to their new public relations manager, Culkin O’Dwye, who when hearing our report, fell into fits of laughter saying it was a lovely story, and only wished it could be true.

He suggested that maybe our witnesses had consumed too many glasses of local lockdown vino.

Interview over, he clicked his fingers, and disappeared in a cloud of gold-dust, leaving behind a solitary, four-leaf shamrock.

WASTE NOT, WANT NOT!

Although I didn’t realise at the time, my old granny taught me to be grateful for the food on the table.

Being brought up in wartime London, food was scarce, and every scrap was utilized for maximum consumption.

Gran told me to eat everything and ‘fill the corners of your stomach’. It wasn´t until my early twenties that I realised my stomach was not square!

Another pet Granny phrase was ‘Waste not, want not’. If I left any food on my plate, it would be immediately whisked away to the cool of the pantry (no fridges in those days) only to reappear in front of me, intact, at the next mealtime.

I have horrible memories of staring at black bullet-like Brussels sprouts, semolina pudding looking more like wallpaper paste than a dessert and having to scrape white fluff off a slice of Spam.

But inevitably, I always succumbed to her bullying, even if it were solely to get out to play with my mates in the street.

She was of course looking after my best interests and her words have since formed an important part of my life.

The whole point of sharing my intimate childhood memories with you, is to bring your attention to media reports that some local mayors, government bigwigs, and even members of the Spanish royal family, have been accused of jumping the vaccine queue.

I can exclusively reveal that they have all been grossly misjudged and are totally innocent of any wrongdoings. T

The truth is, all have been loyal to their respective grannies by adhering to those immortal words, quien guarda siempre halla `waste not want not.´

In a desperate attempt to serve their king and country, without any selfish thoughts about personal immunity or possible harm to their reputations, they immediately offered up their VIP arms to save the left-over recent vaccine session dregs of AstraZeneca’s COVID-19 offerings from being dumped.

And in doing so, because pantries are out of style, they also saved the nation hundreds of thousands of euros in freezer electricity costs.

Heroes all. Their grannies would have been proud of them!

OLD HACK IN THE SUN: The 80-something ramblings of a British expat in Spain