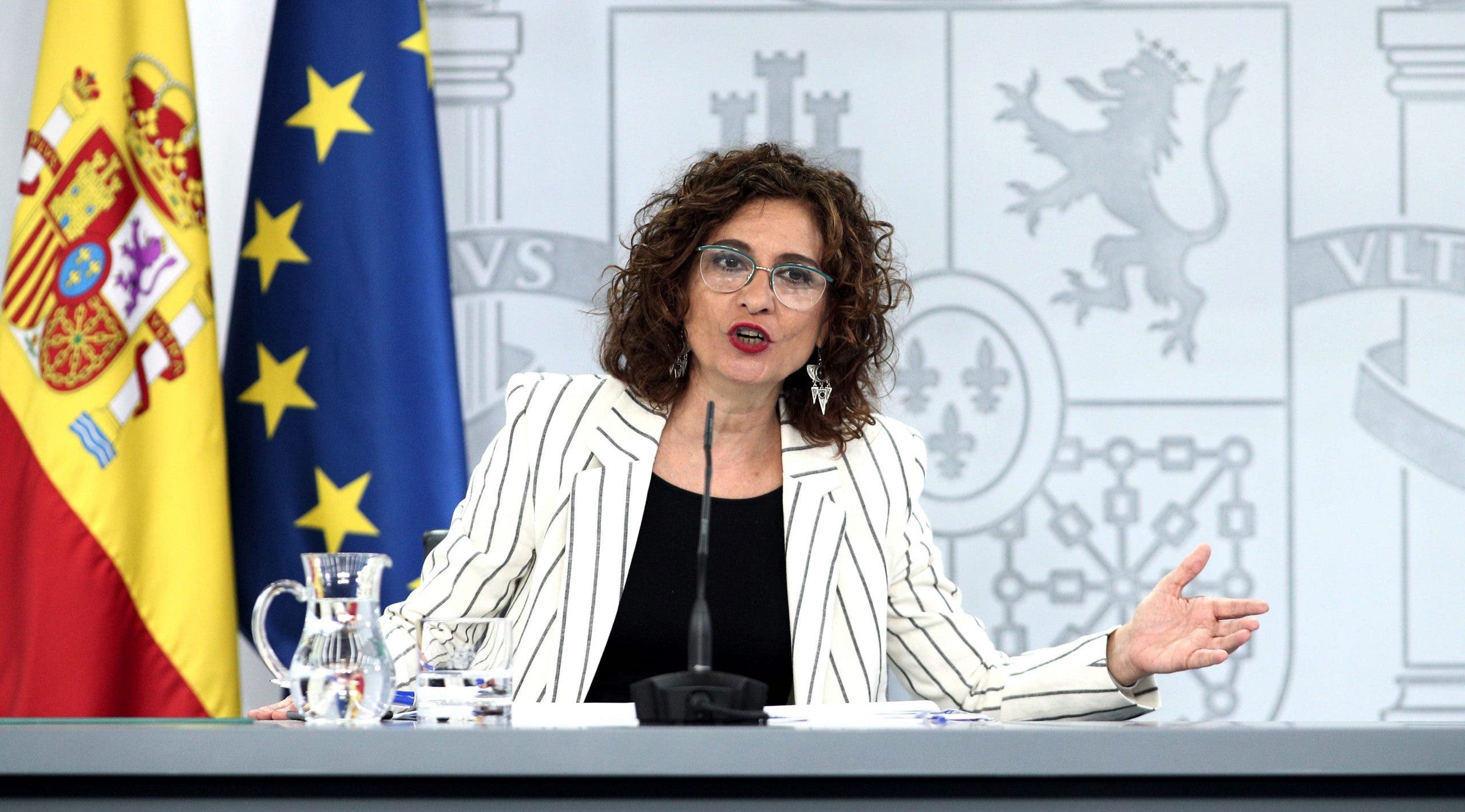 SPAIN’S Finance Minister has announced that UK travel restrictions have been extended until March 30 and warned that the third wave of COVID-19 infections has not ended.

Maria Jesus Montero confirmed that the Cabinet had today(March 9) extended the air and sea travel ban to and from the UK, with the exception of Spanish nationals and residencia/TIE card holders, until the end of the month.

Flights from Brazil and South Africa to Spain remain grounded until March 30.

Maria Jesus Montero said; “We maintain the rules imposed by other European countries to curb the progression of the coronavirus.”

Jesus Montero also urged caution over the COVID-19 situation in spite of the slowdown of new infections.

“Hospital ICU numbers are still at high levels and we need to maintain all measures to stop further transmission of the coronavirus,” she added.

Despite some regions like the Balearic Islands, Extremadura and the Valencian Community seeing low infection rates at levels not seen since last summer, the minister said that Spain is still ‘far’ from reaching a national target of just 50 COVID cases per 100,000 people over a 14-day period.

“The regions should exercise caution that does not lead to a rebound of infections that could cause a fourth wave,” observed Jesus Montero.

She insisted though that the national government will not impose anything on the regional governments, who will be discussing maintaining regional border closures over Easter in their weekly meeting tomorrow(March 10).

That view was in a response to a question from a reporter about the Madrid region which is keen to see a quicker reduction of restrictions compared to other parts of Spain.