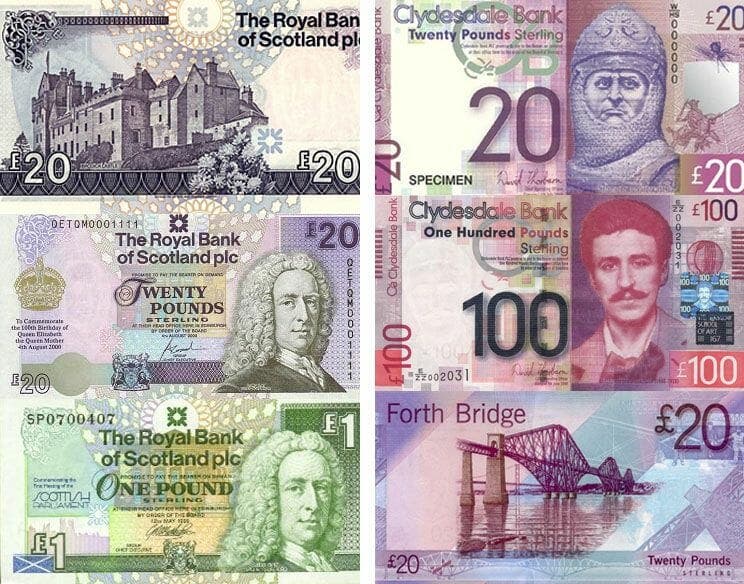 TWO British residents in Javea on the Costa Blanca want their money back, nearly four years after it was seized by the Guardia Civil.

Over £24,000, in Scottish banknotes, has gone missing and the Brits are suing the Justice Ministry for a refund.

The Guardia took away £36,390 during a criminal investigation and house search in June 2017.

Six months later a Denia court acquitted the two Brits of money laundering but most of their cash has not been returned as the authorities don’t know where it is.

The financial crimes division of the Guardia Civil got some of the seized money placed into a bank account controlled by the Denia court, but the rest cannot be accounted for.

It was also admitted that the Bank of Spain would not accept the Scottish notes despite the fact that they were legal tender.

Four days after the court acquitted the Brits in January 2018, it said that after checking on cash deposits they made to a private security company, the whereabouts of £24,579 was ‘unknown’.

The solicitor acting for the British nationals, Mariana Ivanov, said: “We have a case of the disappearance of legal tender with an agreed amount which has been admitted.”

Ivanov is claiming the missing money from the Ministry of Justice and wants it paid in euros.