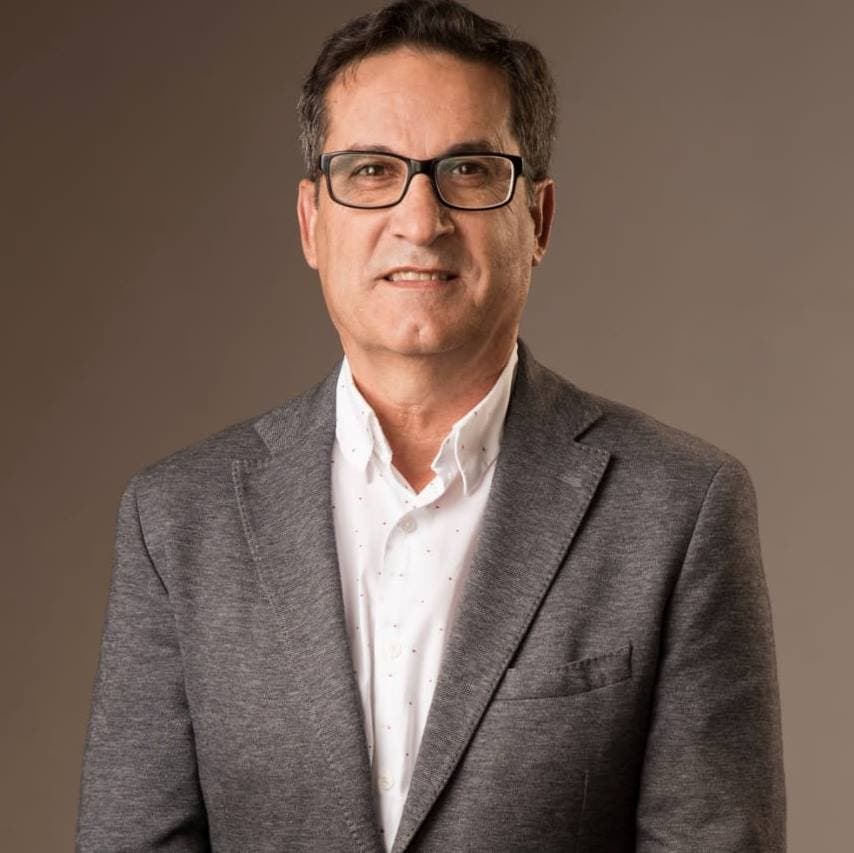 A Torrevieja court says there is a case to answer involving alleged corruption by the Los Montesinos mayor, Jose Manuel Butron.

He is accused of breaking planning laws and of administrative prevarication in three matters.

Oral testimony has already been given in an ongoing case where the mayor is one of a number of people accused of workplace harassment and bribery at Los Montesinos Town Hall.

He has strenuously denied those charges.

Butron has been the PSOE mayor of Montesinos ever since the municipality became independent from Almoradi in 1990.

The fresh set of charges involve three issues resulting in a complaint filed by the town’s planning officer in 2012.

They include Butron granting permission to the long-defunct Revival nightclub to be opened on protected land in a natural park.

He is also being charged with failing to follow through an order to demolish 17 illegally-built homes.

They included properties owned by family members and an ex-councillor who voted for him to become mayor 30 years ago.

A third matter surrounds a warehouse for a major construction company illegally built on rural land that was ordered to be pulled down.

Butron subsequently commissioned a report that incorrectly said that permission had been granted for the structure and that it had got a ‘community interest’ order.