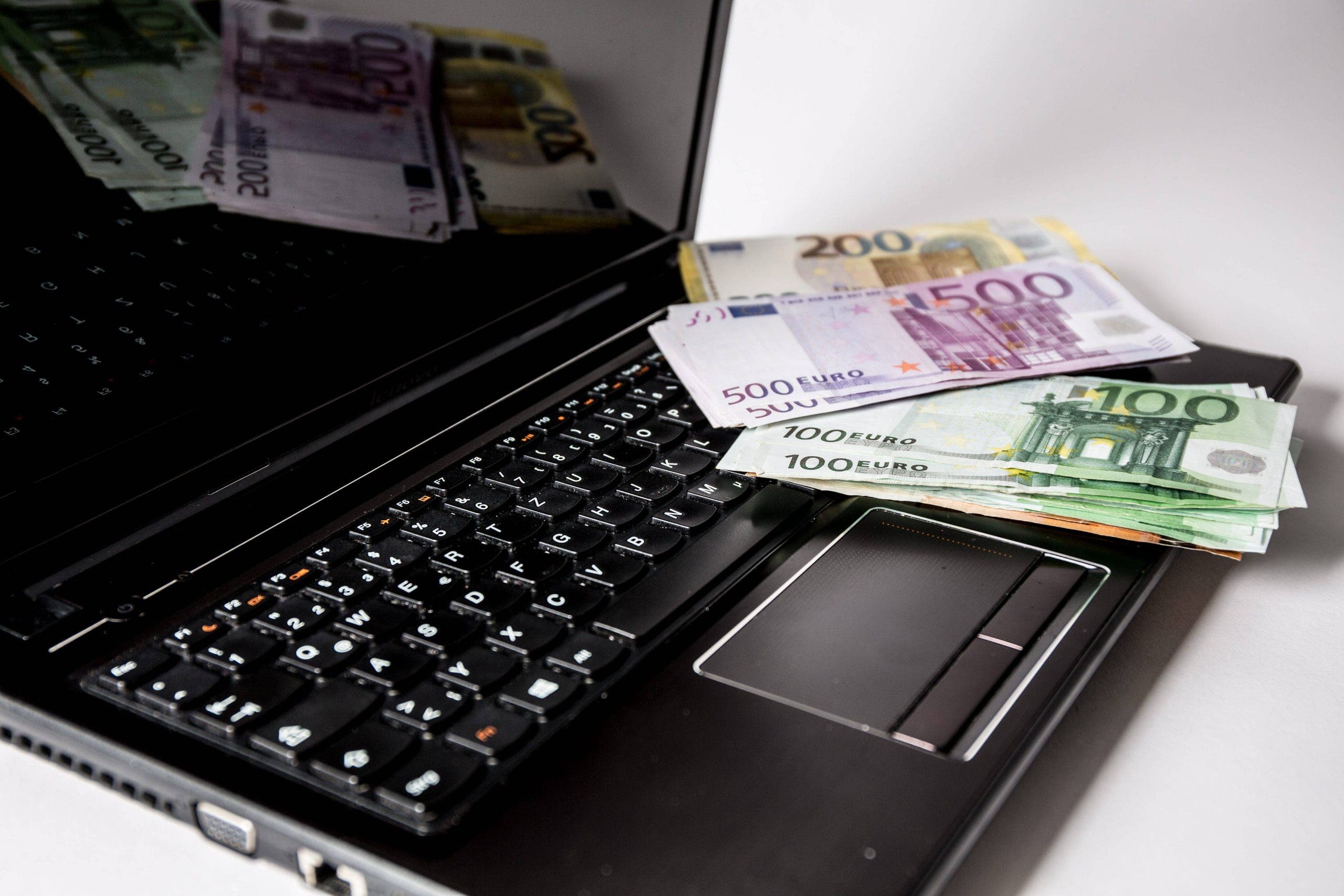 A social media con run by two men on the Costa Blanca netted over €70,000 from lonely people looking for love who thought they were in contact with soulmates.

One female victim in Navarra gave €40,000 to a fake US army general who wanted money to buy a house in Spain.

She made a series of transfers from bank accounts and money exchange companies.

She eventually realised that she had been hood-winked and reported the scam to the Guardia Civil.

The two fraudsters, aged 66 and 29, were arrested in Elche and Santa Pola.

A Guardia spokesman said: “The men created bogus profiles on various social networks to establish romantic relationships with people who they then persuaded to make bank transfers.”

Besides the bogus US army officer, the scammers used a variety of excuses within their portfolio of profiles to get money out of their unsuspecting victims.

The fantasies included asking for money to pay for a trip to see their new girlfriend; cash to cover the cost of hospital treatment following an accident; and the cost of bail and a lawyer after a wrongful airport arrest.

Tracking the men down was not easy for Guardia cyber experts as the duo used every technical trick in the book to hide their location.

That included making special trips from other parts of Spain to the Costa Blanca just to send their bogus social media posts.