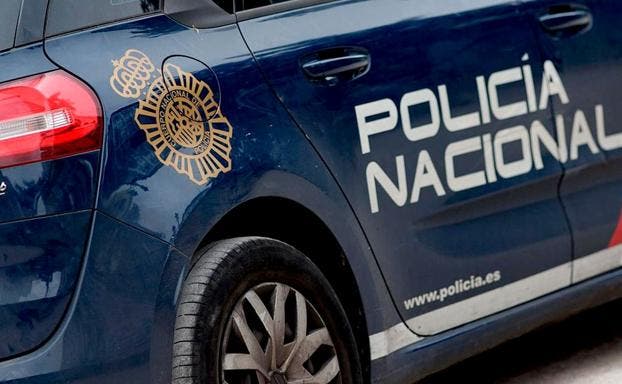 A Madrid woman was rescued by the Policia Nacional after her husband refused to let her out of their home for two years.

The 23-year-old Bangladeshi victim was subjected to repeated violence during her ordeal.

Whenever her husband went to work, he ensured that she was locked her indoors.

Neighbours said they had barely seen the abused resident except for an occasional sighting when she stood at the front door.

Kitchen knives were used in physical attacks on her.

Those assaults were coupled with threats to kill her with suggestions from her husband that he would go to Bangladesh to murder her family.

The police got involved last Sunday(April 4) when an Alicante-based friend of the woman contacted emergency services to say that she had been the victim of domestic violence for a long time.

Officers went to the victim’s address in the Arganzuela area of Madrid and she told them what had been going on.

She had noticeable injuries on her face and body.

Her 27-year-old husband was arrested and charged with illegal detention and violence.