Home Alicante Costa Blanca copper who refused to wear a face mask gets 18... 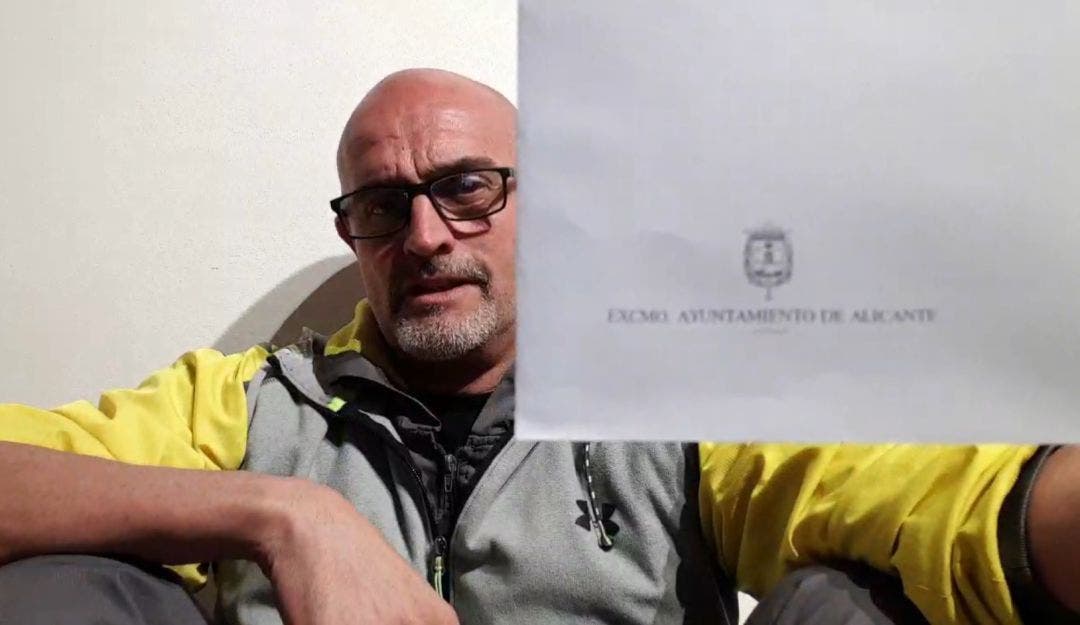 A Costa Blanca police officer has been suspended for 18 months without pay after refusing to wear a mask.

Alicante City Council launched an inquiry where Navarro faced a punishment of up to a six-year unpaid suspension.

He had taken part in a number of protests last autumn against mask-wearing in the Valencia region.

Navarro regularly took to social media to express his views including his belief that COVID-19 ‘is a hoax’.

He posted a video to confirm his sentence and to encourage people that share his stance ‘not to be afraid’.

Holding the notification in his hand, Navarro said: “This is what separates us from continuing to be a country to being s–t, and for having police officers that continue to follow illegal orders.”

“I am not going to wear something that threatens my health as I know that there is nothing,” he continued.

“They tell me that I am a biological terrorist. This is the penalty for staying alive and healthy. This is what separates us men from cowards.”