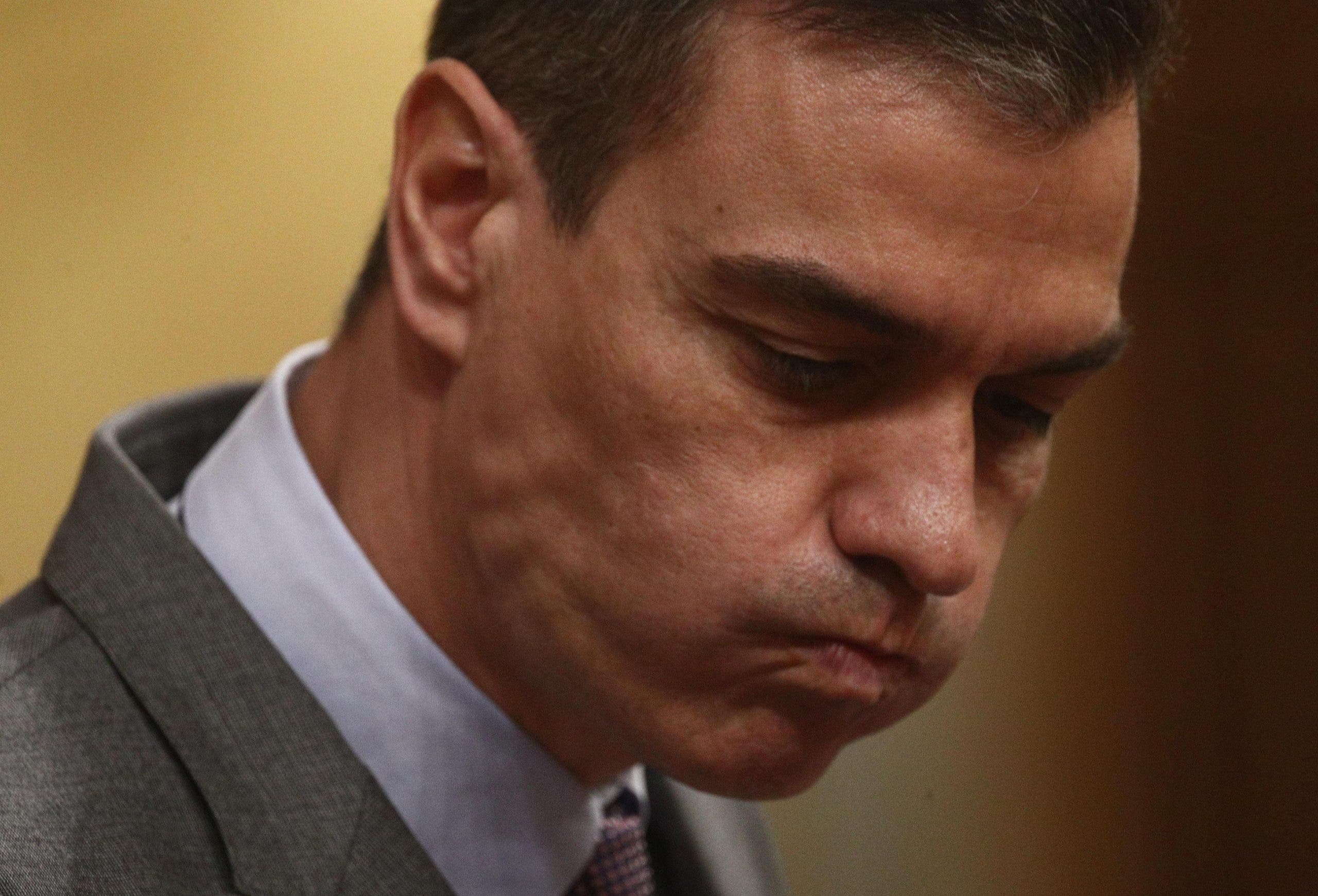 SPAIN’S Prime Minister, Pedro Sanchez, told Congress today(April 14) that delays to the Johnson & Johnson COVID-19 vaccine will not hinder his target to inoculate 70% of the population by late August.

146,000 doses of the single-shot Johnson & Johnson COVID-19 vaccine arrived in Spain today, even though they cannot be used straight away.

The consignment has been put into a Madrid area warehouse ahead of a verdict on the vaccine’s safety from the European Medicines Agency(EMA) next week.

Johnson’s themselves put a stop on the vaccine yesterday after six very rare blood cases were discovered among younger American women who had taken the single dose.

The first Spanish delivery was aimed at people aged between 70 and 79.

Prime Minister, Pedro Sanchez, said that the ‘targets are still in place’ to fully vaccinate 50% of people by the end of July, rising to 70% four weeks later.

Spain’s Industry Minister, Reyes Maroto, said: “Delaying the Johnson & Johnson vaccine creates uncertainty but we are confident the volume of vaccines Spain is due to receive allows us to be optimistic about hitting our objectives.”

Maroto was referring to other sources increasing supplies including a 50 million dose deal done by the EU with Pfizer.

Meanwhile some of Spain’s EU colleagues appear to be in a complete mess over vaccine policy.

France said today that it will distribute the first 200,000 doses of the Johnson & Johnson vaccine contrary to the advice of the company.

Denmark has decided to stop using AstraZeneca’s product ‘until further notice’ despite the European Medicines Agency saying it is safe to use.