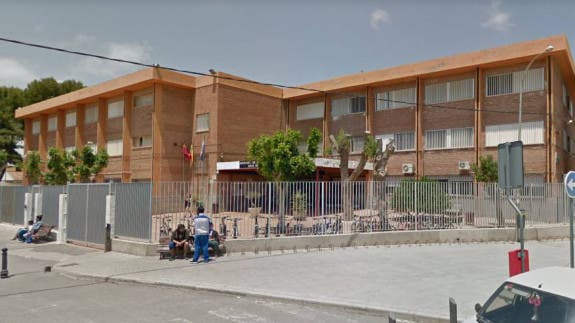 LESSONS at a secondary school in Spain’s Murcia region were delayed this morning(April 15) due to a bomb threat.

His colleagues as well as students also got the sinister message.

It warned of an explosion at the school because ‘one of the teachers had disrespected Islam.’

Bomb experts from the Guardia Civil arrived at the school on Calle Isaac Peral early this morning.

An intense sweep of the building found nothing suspicious and they left the school shortly after 9.00 am, allowing lessons to start an hour later.

Murcia’s Education Ministry said that the sender of the email is subject to prosecution.

Police cyber experts are now trying to track down the source of the threat.