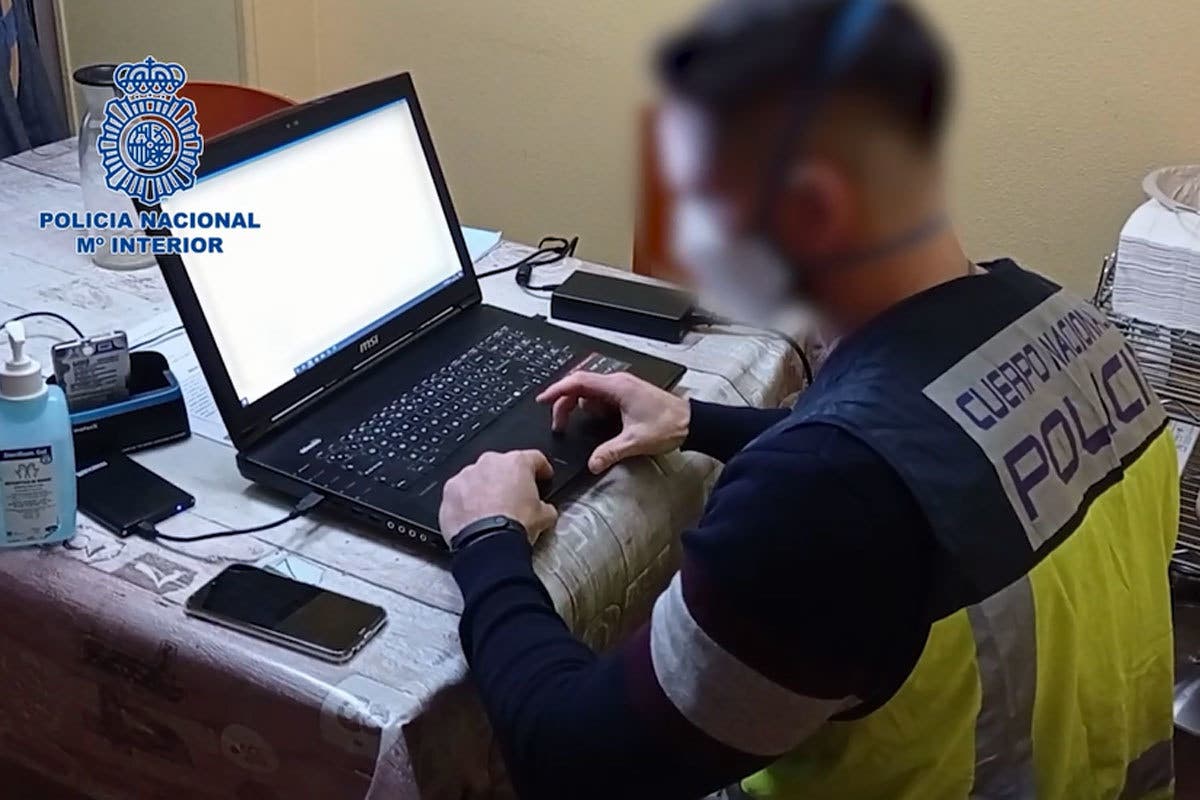 A couple made over 500 hidden camera recordings of naked female clients being treated at their Alicante Province beauty salon.

Some of the customers at their Elda premises, including underage girls, were also sexually abused.

The Policia Nacional discovered material dating back to 2012.

That’s after they were tipped off by their American counterparts about somebody in Spain distributing child pornography via the internet.

Officers say the clandestine videos were recorded by a hidden camera in a ceiling ventilation grill and a small spy-camera pen next to the treatment bed.

Each recording lasted up to five hours.

The police were able to identify 83 female victims, including teenagers, who had booked hair-removal sessions.

In some cases, massages went much further than required with the excuse that it was all part of the treatment regime.

Some of the footage of children being touched inappropriately was then distributed via the internet.

The Elda couple have been charged with sexual abuse; the production and distribution of child pornography: and infringing privacy.