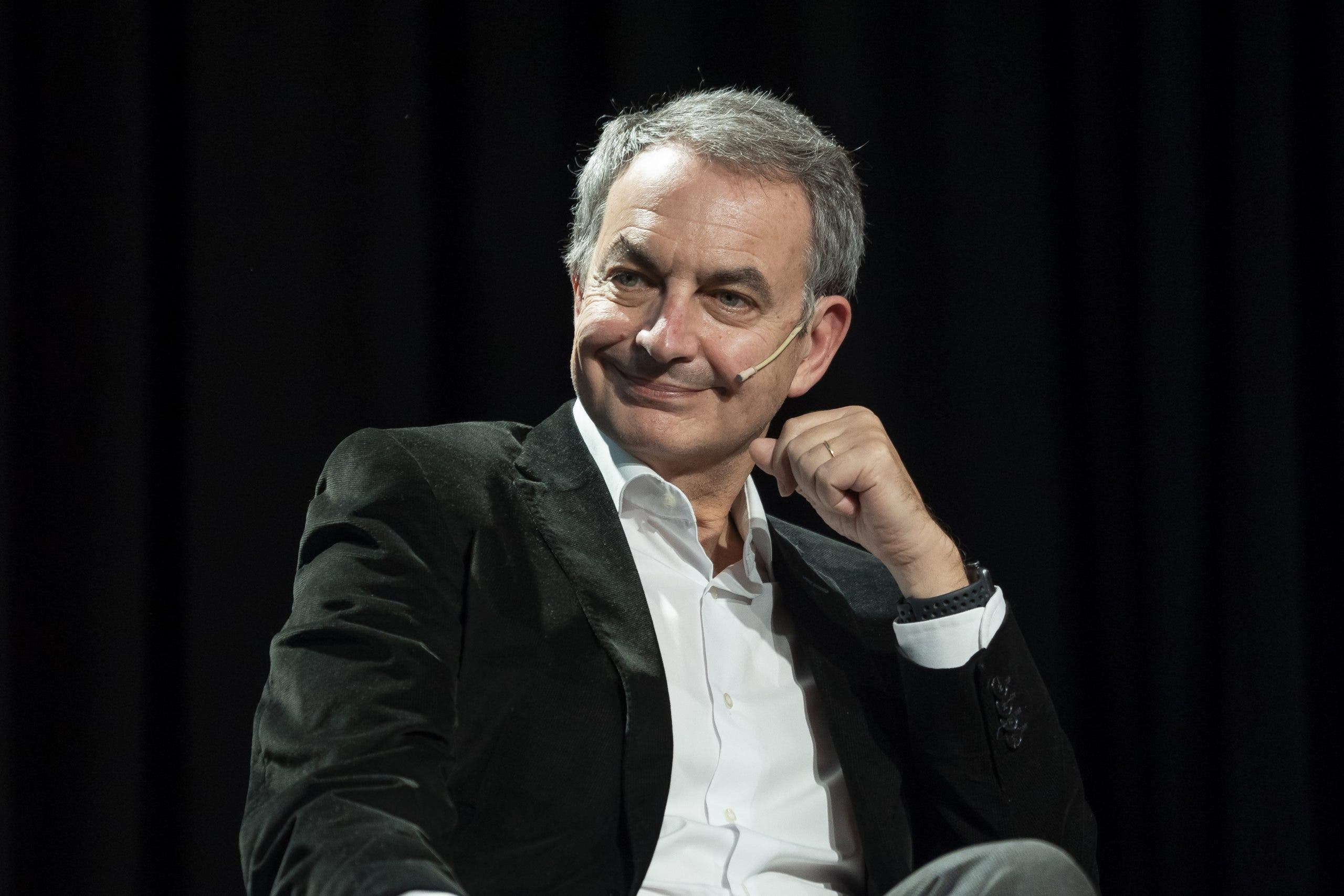 Correos staff at their sorting centre in the Vallecas area of Madrid intercepted the letter which was postmarked on April 26.

The two 38 millimetre bullets were sent with a handwritten message in a compact disc sleeve wrapped in cellophane.

Zapatero, from the PSOE socialist party, was Spain’s Prime Minister between 2004 and 2011.

The threatening message described him as ‘harmful, bland, ignorant vermin that did and continues to do much damage to Spain’.

Prime Minister, Pedro Sanchez, said: “I roundly condemn this new letter and I call a stop to this spiral of hatred.”

Zapatero’s letter is the latest in a series of postal threats.

Two bullets were intercepted yesterday at a Barcelona sorting office which were addressed to the Partido Popular’s Isabel Ayuso.

Her Podemos rival and ex-deputy PM, Pablo Iglesias, received a similar threat, along with two cabinet ministers and the head of the Guardia Civil.

The Madrid election campaign has been a controversial and heated affair, with the far-right Vox party condemned for putting up a series of anti-refugee posters around the area.