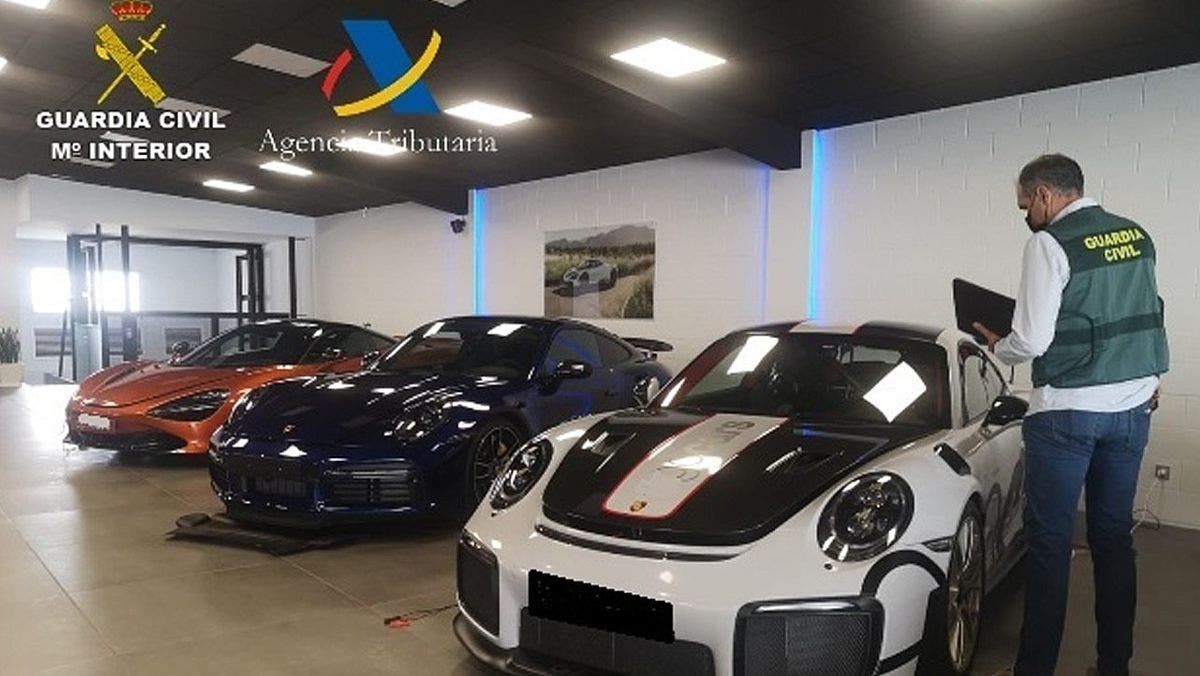 EIGHT people have been arrested over a second-hand car scam that defrauded Spanish tax authorities of €7.3 million over four years.

A joint operation between the Guardia Civil and the Tax Agency broke up a gang that created bogus ‘shell’ companies to import vehicles from Germany to Spain.

The Guardia said that cars worth over €35 million were exported to Spain over four years with no taxes paid.

A chain of bogus firms were created as a front for buying the used cars registered in their country of origin to avoid paying any IVA tax.

The vehicles were then sold to dealers across Spain at reduced prices after tax authorities were presented with fake papers claiming that IVA had already been paid.

15 vehicles worth €1.5 million were seized by authorities along with they said was ‘an abundant amount of paper documents and computer files’ relating to the tax fraud.

All of the bank accounts associated with the gang have been frozen.