Home Benidorm EXPLAINED: Why bars and restaurants in places like Benidorm on Spain’s Costa... 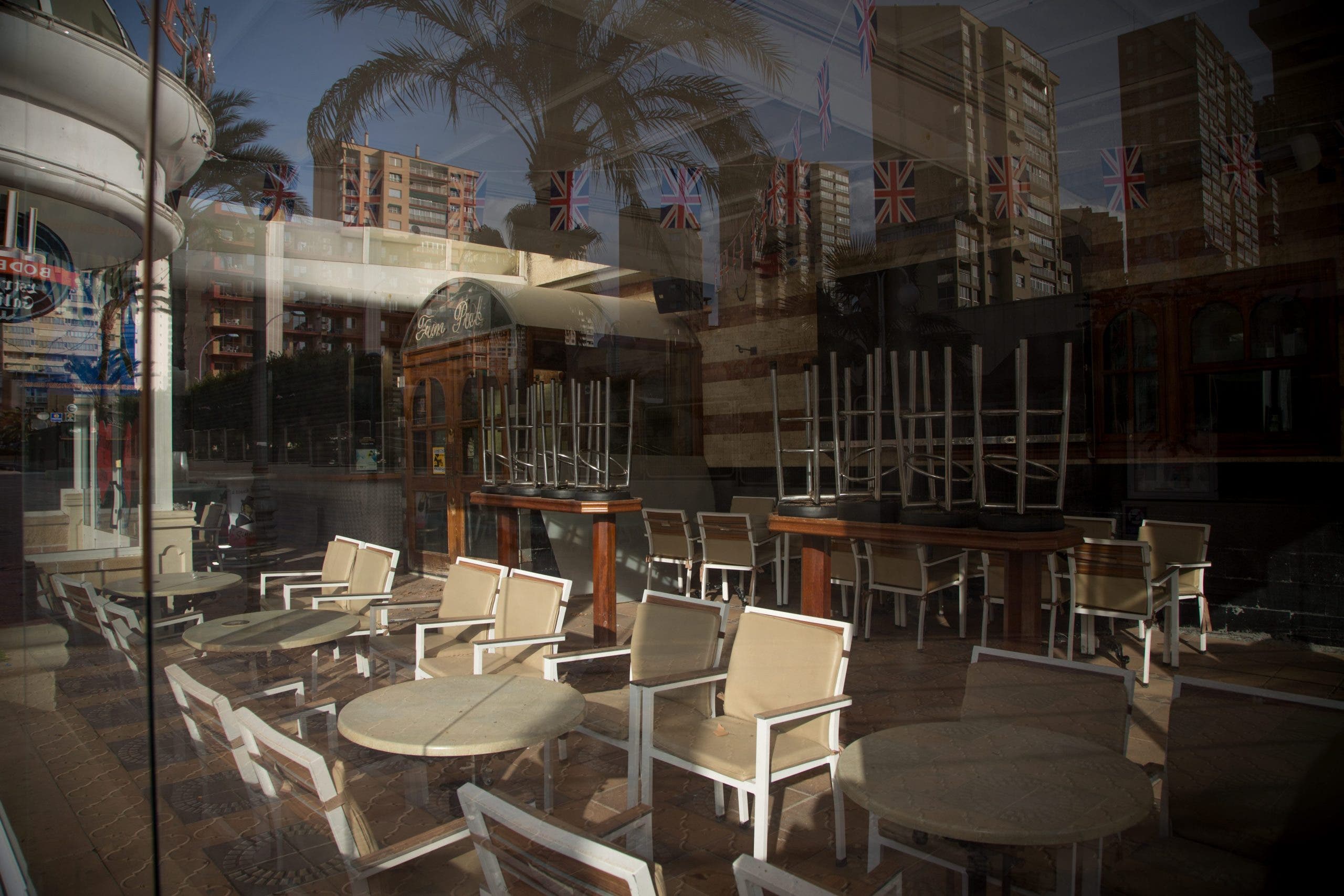 THE Conhostor hospitality association has called for a two-hour extension on bar and restaurant hours in the Valencian Community to start from Monday(May 10).

That’s because it is very much a Spanish tradition to go out for a meal between 9.00 pm and 10.00 pm and people are not going out earlier to compensate for the early closure.

The State of Alarm ends this Sunday and the regional government says it wants to keep a night-time curfew, which currently starts at 10.00 pm.

Conhostor and local hospitality groups want the curfew start pushed back to midnight.

Because there are virtually no foreign tourists to make up for the lack of Spanish diners, Conhostor say that many businesses are seeing very few evening customers..

The Valencian Community has the lowest COVID infection rate in Spain averaging at around 40 cases per 100,000 people.

President Ximo Puig has strongly hinted that so long as figures remain good, the curfew hours will be reduced from Monday.

That announcement will be made this Saturday(May 8).

In a statement, Conhostor have also called for indoor capacity to go up from 30% to 66%, and to 50% in the case of function rooms.

Getting ‘locals’ back to have evening meals and drinks appears to be the only short-term strategy for businesses to stay afloat.

Various estimates show that up to a third of bars and restaurants across the Valencian Community have shut for good due to the pandemic restrictions.

Of those that are still trading, a Benidorm hospitality association has claimed that a quarter of its 1,400 members will not even bother to reopen even after the State of Alarm ends, as there are not enough ‘local’ customers.

That strategy might change if have an extra two hours of potential evening business to factor into their calculations.

Conhostor have also called for ‘nightlife’ businesses like ‘late bars’ and ‘clubs’ to be allowed to reopen in the late evening, having been closed or just limited to ‘daytime’ hours for the best part of 14 months.

“Regulated and safe opening is the only weapon against illegal parties and street gatherings,” said the Conhostor statement.

Jon Clarke (Publisher & Editor) - 29 Jun, 2022 @ 17:00
It’s said the rain in Spain falls mainly in Asturias … But when Olive Press editor Jon Clarke swapped the crowded Costas for a summer break in this peaceful pastoral paradise, he only wore his raincoat once.