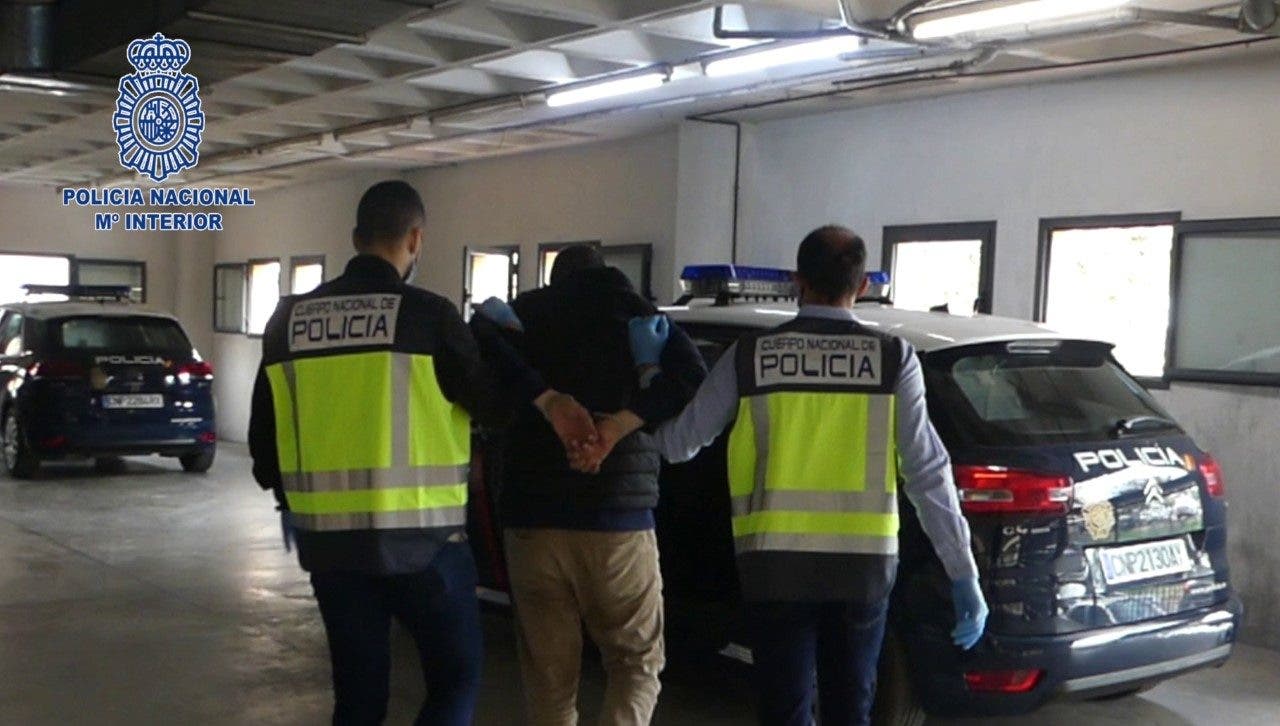 The 37-year-old drug dealer is accused of trying to kill a 53-year-old man in a rural area of Orihuela in November 2019 after the client tried to steal his cash.

DNA samples from the victim’s nails and clothes led to the aggressor eventually being identified.

The Policia Nacional say that he pummeled his victim in the head and shot him in both legs, before leaving the scene.

The injured man did not want to cooperate with the police at first because he was meeting his assailant to buy some drugs.

He admitted that the transaction turned violent because he tried to steal the dealer’s money.

Officers discovered the assailant had spent over a year in prison and had an extensive record of robbery, violence and drug trafficking.

He was released two months ago, but was difficult to track down because he kept changing his address.