Home Costa Blanca HAPPY ENDING for kittens left to die in a suitcase on Spain’s... 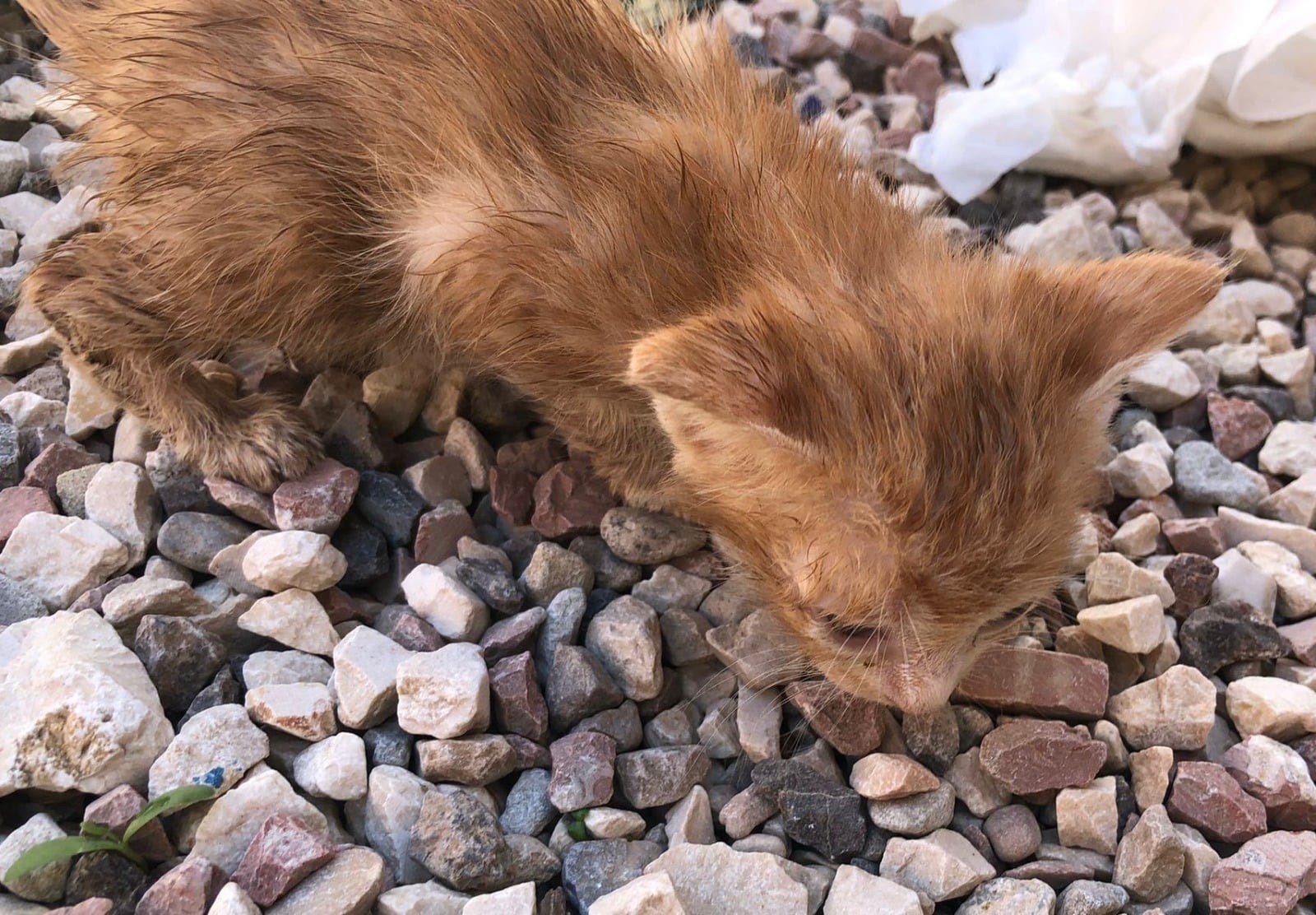 FIVE kittens cheated death after being crammed into a suitcase and dumped on land in Alicante.

Their ordeal had a happy ending after the small case, wrapped in masking tape, was spotted by San Anton area residents.

Animal protection and Policia Nacional officers were called in.

Five kittens aged between six and eight weeks were in the case and were suffering from dehydration.

Officials said they came from two litters and would have been inside the case for ‘several hours’.

They are being cared for at an animal shelter after getting medical treatment.

The police have appealed for anybody with information about the abandonment to contact them.

The perpetrator could be fined up to €18,000 as well as facing a separate charge for animal abuse under the recently-amended Penal Code.