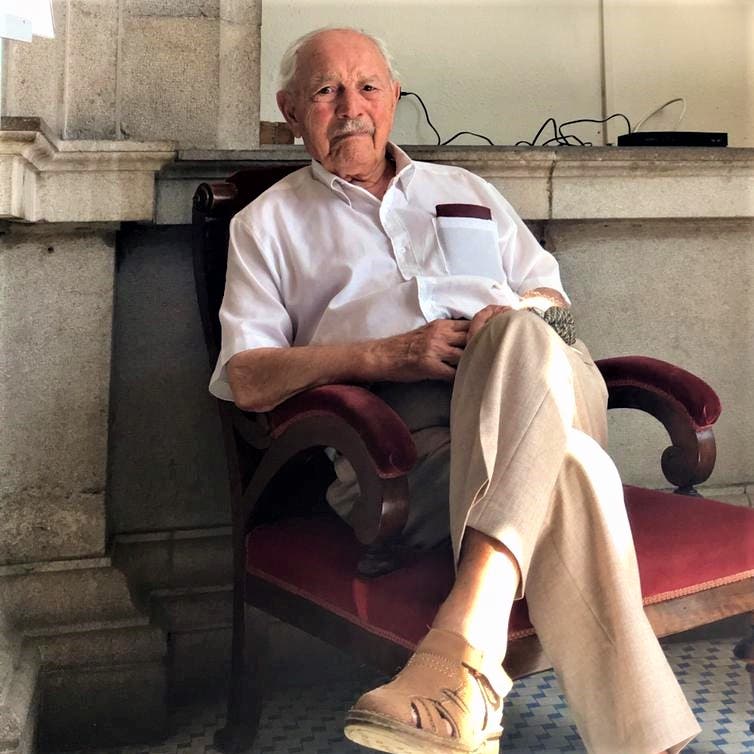 THE last known survivor of the International Brigades who fought against General Franco and the fascists in the Spanish Civil War has died, aged 101.

Jose Almudever Mateu was a dual Spanish-French national born in July 1919 to Spanish parents in Marseilles.

Jose lived in Alcasser, south of Valencia City, when at the age of 17, he joined the republican forces to fight Franco.

He forged his identity papers because he was too young to enlist.

After being wounded, his deception was discovered, and he returned to Marseilles to sign up for the International Brigades using his French nationality.

He was captured in April 1939 and held in concentration camps in Alicante and Albacete, followed by stints in three prisons.

Jose was sentenced to death for ‘aiding rebellion’ which was commuted to 30 years in jail and then down to 12 years, before being released on parole for ‘good behaviour’ in 1942.

Far from keeping quiet, he joined the Guerilla Group of Levante.

When most of his comrades were arrested in 1946 he managed to flee to France for a life in exile.

He was a frequent visitor to the Valencian Community where he did talks at universities and colleges about his experiences in addition to appearing in documentaries.

The Valencian government honoured Jose in 2019 over his campaign for ‘democracy and freedom’.

Valencia president, Ximo Puig, said: “He was a Valencian who fought for all the democratic convictions of all his people. Alcasser, Europe, and democracy will always remember you.”

A MASSIVE DIG AT FRANCO’S ‘VALLEY OF THE FALLEN’ LEGACY