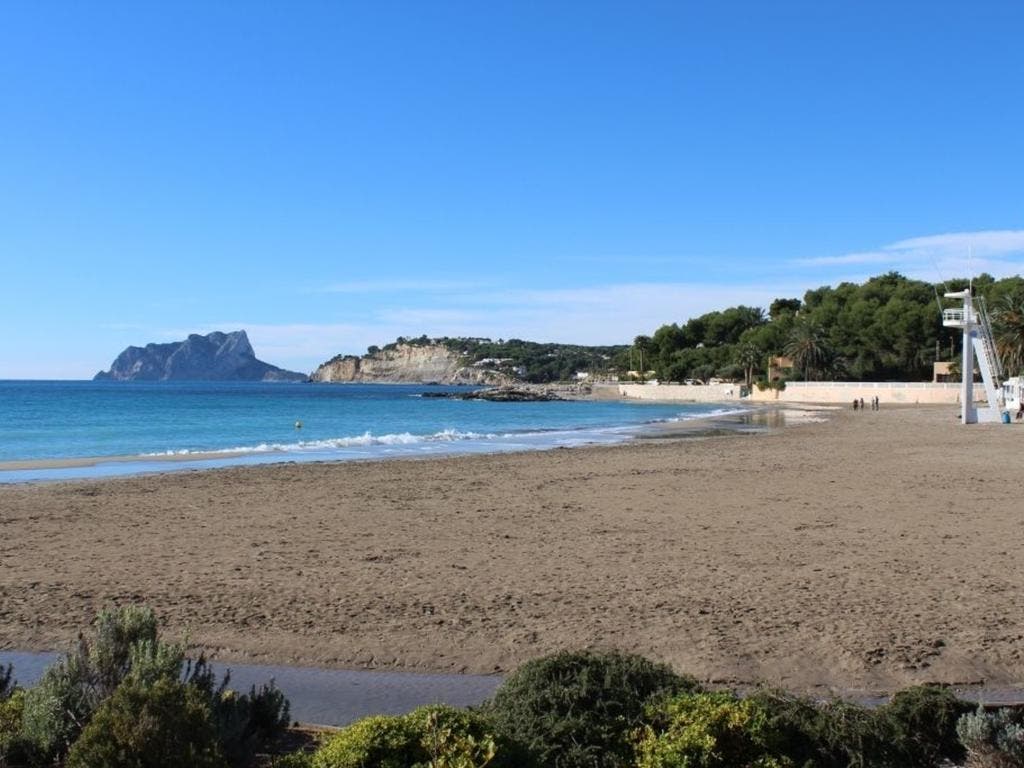 THE first case this year of a swimmer dying from drowning in Costa Blanca waters has been reported in Teulada-Moraira.

A 60-year-old German tourist died at l’Ampolla beach yesterday(May 26) according to the Valencian Community’s Emergency Information and Coordination Centre.

Paramedics tried to resuscitate the bather without success.

The Valencian Community normally has the highest drowning numbers of any Spanish region due to the influx of tourists during the summer.

In the last pre-pandemic year of 2019, 61 people lost their lives through drowning in the sea in the Valencia region.

Despite lower visitor numbers last year, there were still 37 fatalities.

The Royal Spanish Federation of Rescue and Lifeguards said that the overwhelming majority of drownings happened at times when there were no lifeguards on duty or in more remote areas.