Home Other News Entertainment TV streamers like Netflix and Amazon Prime continue to boost their viewing... 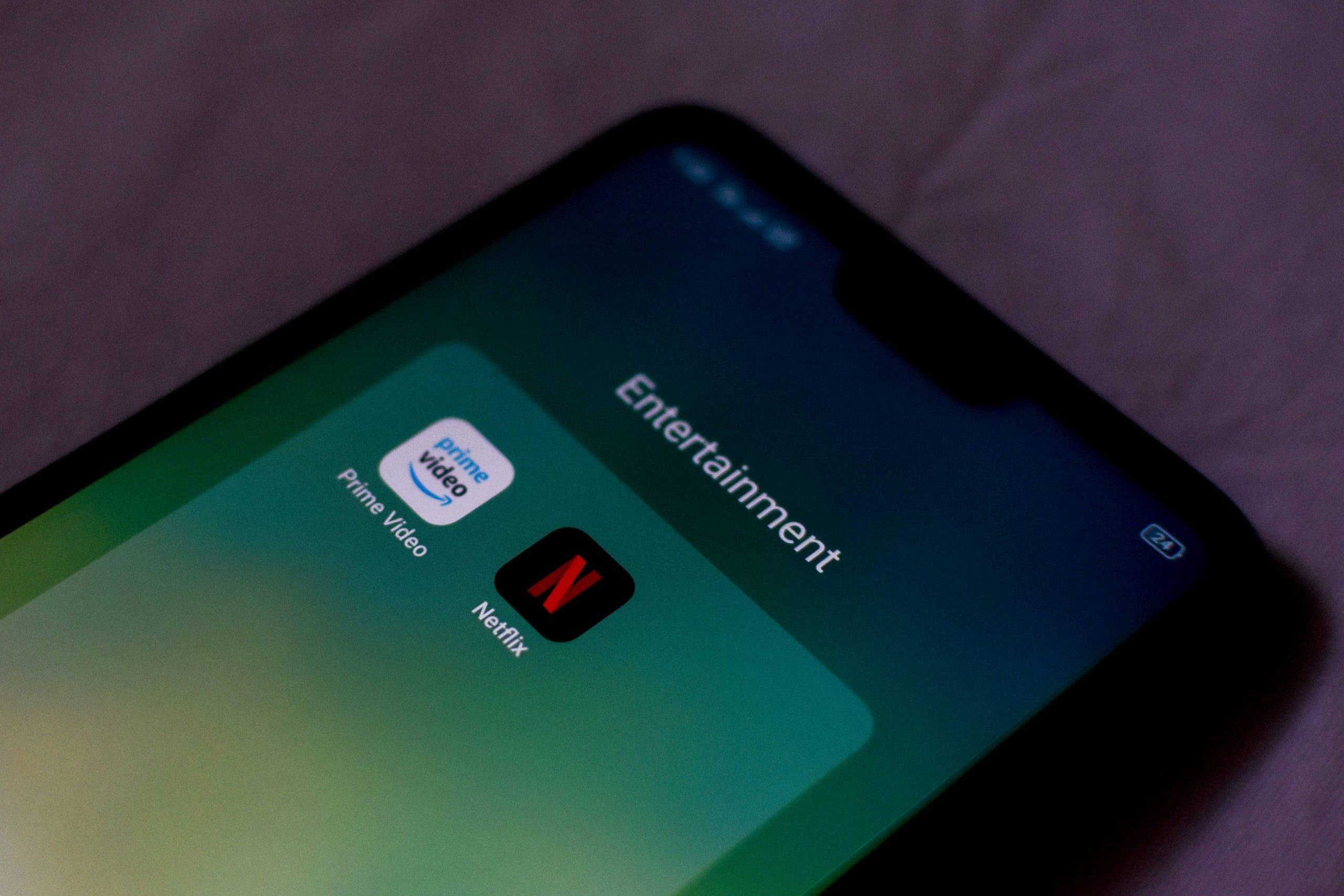 HALF of Spain’s homes with an internet service are now watching streamers like Netflix, Amazon Prime, or HBO.

That’s according to a survey conducted by Spain’s independent competition regulator, the CNMC.

Its latest ‘Household Panel’ study showed usage of streaming services was 49.6% at the end of 2020, which is an annual increase of nearly 23%.

The figures suggest that the uptake in premium providers that started during last year’s State of Alarm lockdown has had long-term benefits for the streamers.

Spain’s viewing habits over the years has been somewhat conservative despite it having some of the world’s largest numbers for watching TV per person.

The country strongly resisted paying for subscription satellite TV services in what was the lowest take up in Western Europe.

Streaming appears to be a very different matter coupled with major improvements to internet access, reliability, and speed over the last five years.

The CNMC study said that over the last three months of 2020, more than half (53%) of people in Spain accessed onine content at least once a week.

The survey says that at the end of 2020 the most popular social networks in Spain were Facebook and Instagram, with 57.8% of internet users using the former regularly and 43.6% the latter.

Cruise ship that stayed in Gibraltar is the 16th first arrival the Rock this year, government reveals

John Culatto - 28 Sep, 2022 @ 16:57
THE Celebrity Apex cruise ship that stayed in Gibraltar for the first time last week was the 16th first cruise liner arrival at the...