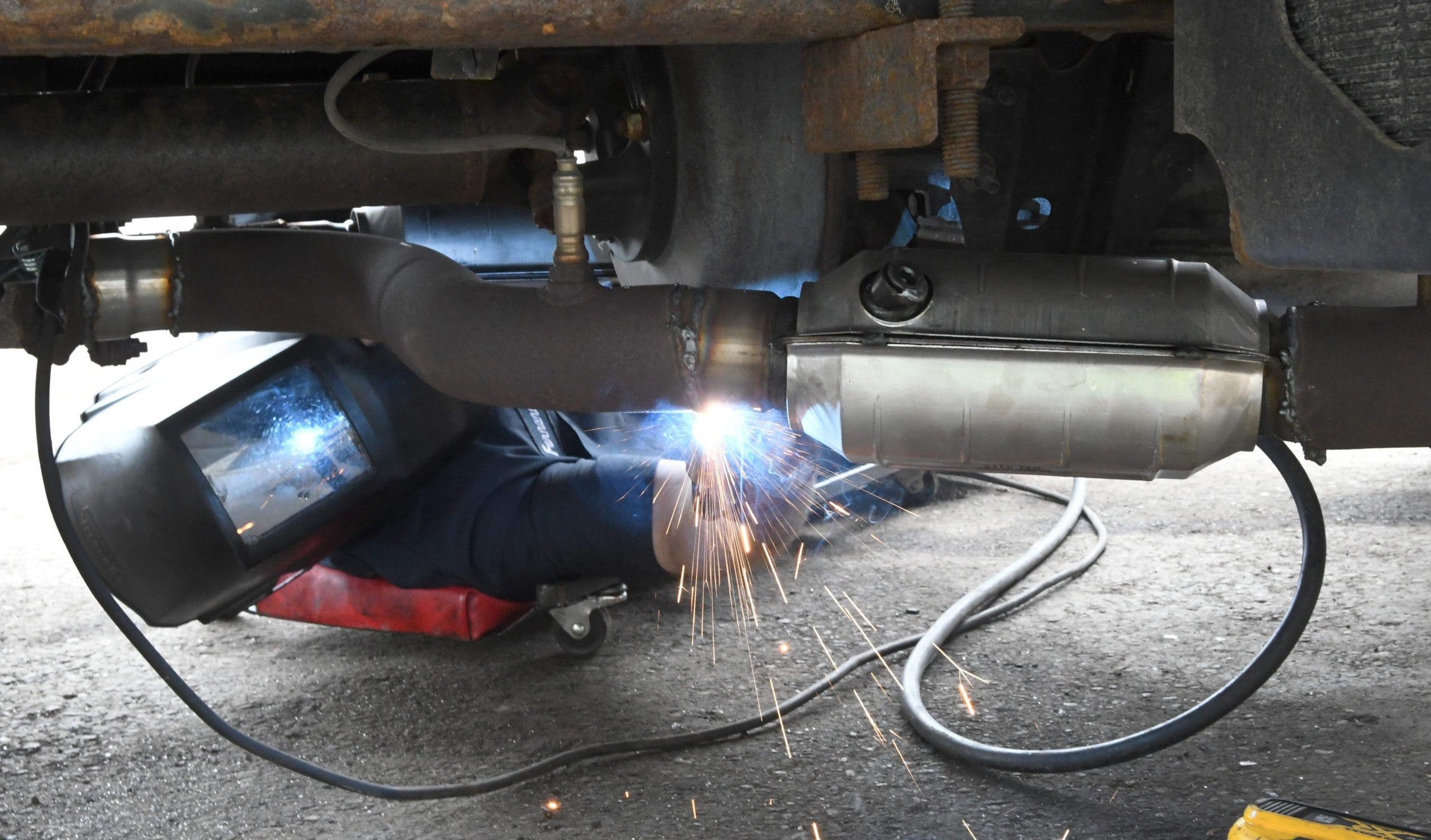 COSTA Blanca thieves who stole catalytic converters to extract expensive metals have been arrested in Barcelona.

Three men were detained by the Policia Nacional after a spate of robberies from vans and lorries in the Alicante area earlier this year.

They are made from metals like platinum, rhodium, and palladium that have been sky-rocketing in value.

Platinum fetches a higher price than gold and increasing converter thefts have been noted in recent months in countries like the USA.

The Policia Nacional launched an operation to track down the thieves after a spate of complaints from Alicante businesses that converters were being stolen from their fleets overnight.

Security videos from different sites showed how the trio worked.

Two of the men would rip out the units very quickly from a vehicle that was parked up for the night.

They then hot-footed it back to their colleague in a car to make a quick exit from the crime scene.

The police said the men have existing criminal records.