Home Costa Blanca Belgian fugitive who sold a fake luxury watch for over €16,000 is... 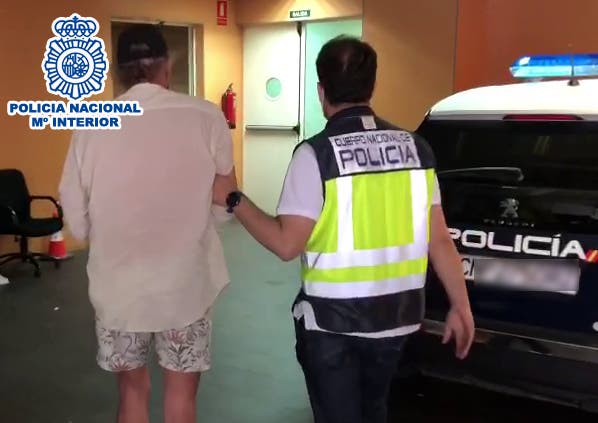 A Belgian con-artist has been caught by the Policia Nacional on the Costa Blanca after running away from a ten-year jail term.

Officers arrested the 57-year-old man at a Playa San Juan address and seized a high-end car, a jet-ski, and a trailer.

The fugitive was convicted by a Belgian court of ten frauds between August and November last year.

He made over €68,000 through his various deceptions.

His first con saw him pass off a fake watch as a genuine luxury branded item to make €16,300 from an unsuspecting buyer.

Other tricks included the use of forged documents to initiate money transfers into his bank account.

Belgium issued an European Arrest Warrant after he fled the country in January.

The National Court is Madrid is processing his extradition.