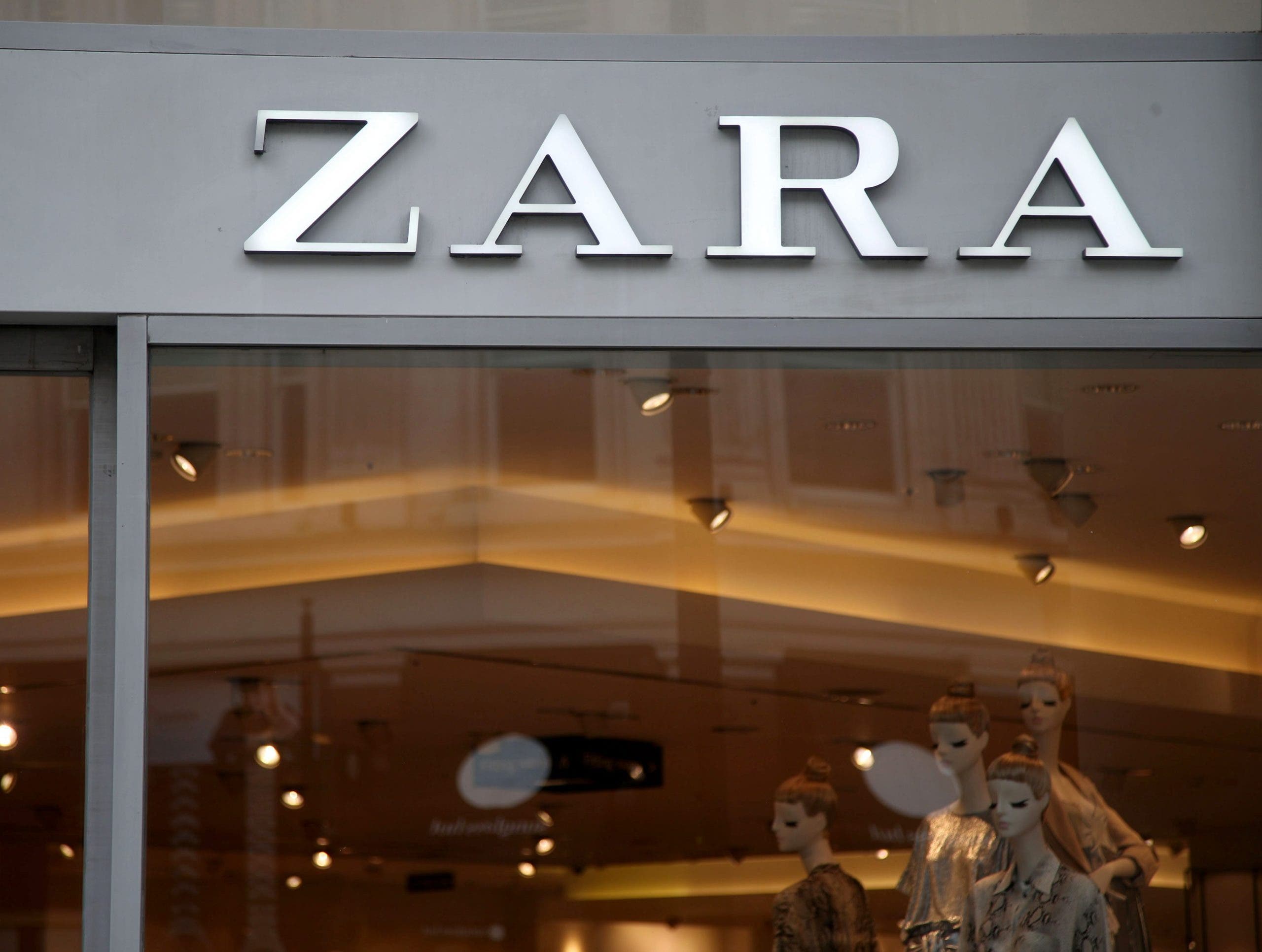 SPANISH-based fashion retailer, Inditex, is claiming that purchases are double the rate of what they were a year ago.

In spite of that, the company is closing 56 stores in Spain this summer, details of which were announced last month.

The firm also said that €421 million profits between February and April were higher than expected across all of its international outlets, but were still a third lower than pre-pandemic figures.

Inditex trades under brands like Zara, Massimo Dutti, Bershka and Stardivarius across Spain, as well as in key markets like the UK, France, and Germany.

Inditex says that sales between May 1 and June 6 have come in at twice the level as over the same period in 2020, when many stores were closed or operating on very restricted hours due to pandemic restrictions.

Chairman, Pablo Isa, said: “We are seeing store traffic recovering on a weekly basis and we are witnessing a progressive recovery.”

Inditex also reported a two-thirds rise in online shopping in the first quarter of 2021, but did not provide specific figures.

The pandemic losses and the online shift have contributed to the company’s decision to shut 56 stores in Spain in July and August.

Andalucia will have the most closures with 19 shops shutting down, along with eight each in Catalunya and Madrid.

The stores that will close are mainly smaller Inditex outlets like Oysho, Stradivarius, and Zara Home.

MADRID WILL BE HOME TO ZARA’S BIGGEST-EVER STORE