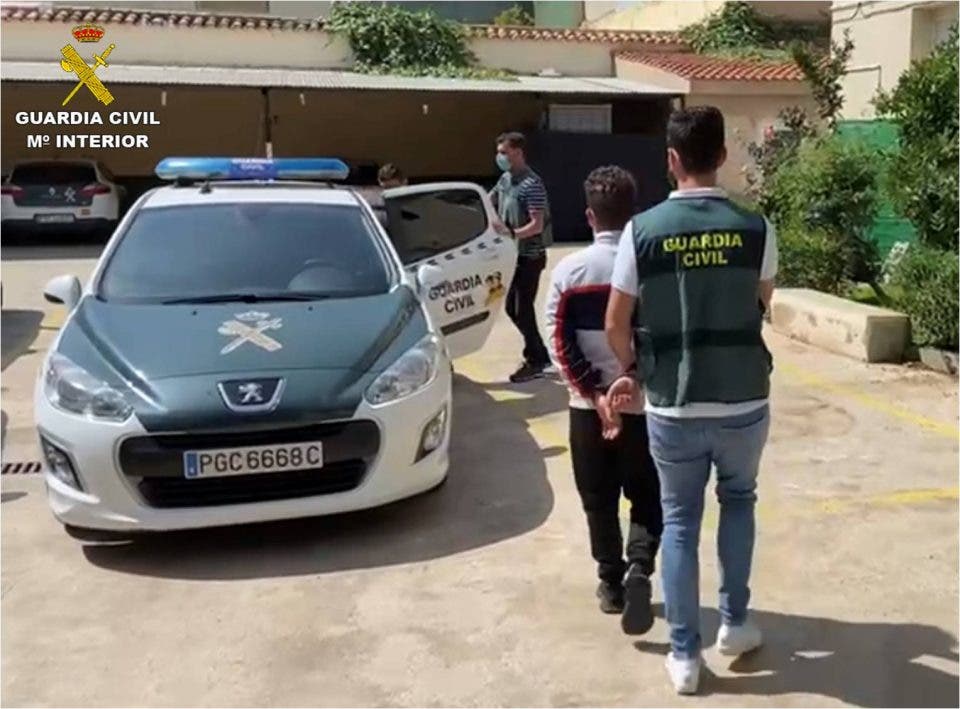 TWO men have been arrested for stealing items from 60 cars parked up in tourist spots on the southern Costa Blanca.

They’ve also been charged with eight counts of fraud by using stolen bank cards to make modest purchases that did not require the use of a PIN number.

The duo, aged 25 and 29, struck in car parks used by hikers and mountaineers in Callosa de Segura and at a Bigastro campsite.

The mainly tourist cars came from Alicante Province as well as further afield from Albacete, Avila, Cuenca, Murcia, and Valencia.

The Guardia Civil said that the thieves would hide at the Callosa car park and wait for the vehicle occupants to walk into the hills.

They’d then use a rock to smash a car window and lay their hands on anything they could grab.

The men would quickly head to stores to run up any stolen cash cards before the owners returned to their vehicle after their mountain jaunt.

The large volume of complaints about the robberies in the Callosa car park led to the Guardia setting up a special operation.

They discovered the duo also plundered cars at a Bigastro campsite.