Home Costa Blanca Wild boar causes chaos with a three-car pile up on a Costa... 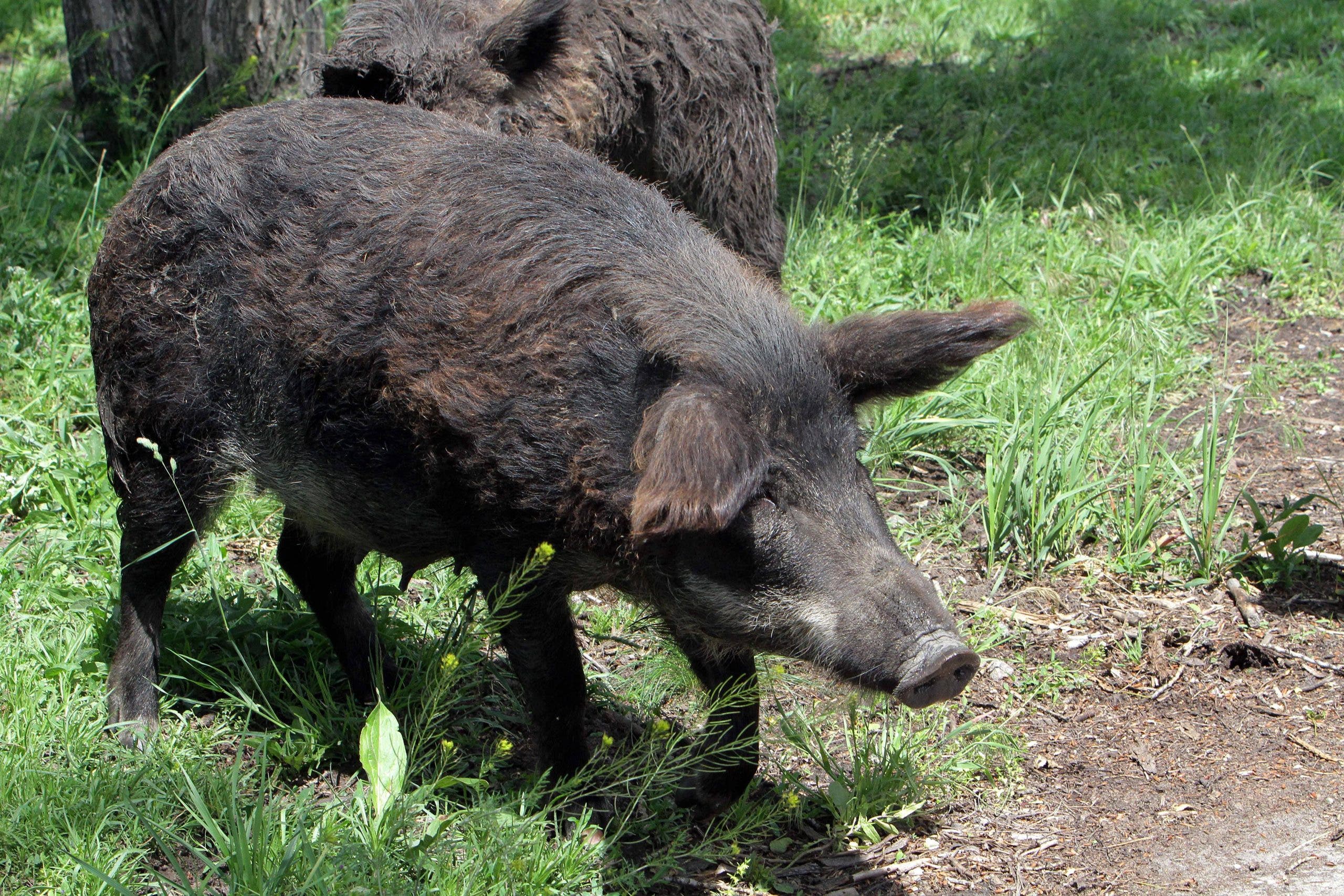 A wild boar caused a three-car collision this morning(June 16) on a road in the Marina Alta area of the Costa Blanca.

Three people were injured in the accident just after 7.15 am on the CV-725 close to the AP-7 exit at Ondara.

A driver spotted the wild boar crossing the road and swerved to get out of the way.

Unfortunately the animal was run over and the motorist hit two other cars.

Firefighters had to extract one driver from his vehicle, as he could not move due to back and neck pains.

Two people were taken by ambulance to Denia Hospital.

Long traffic delays were caused due to the accident happening during a peak travel period.